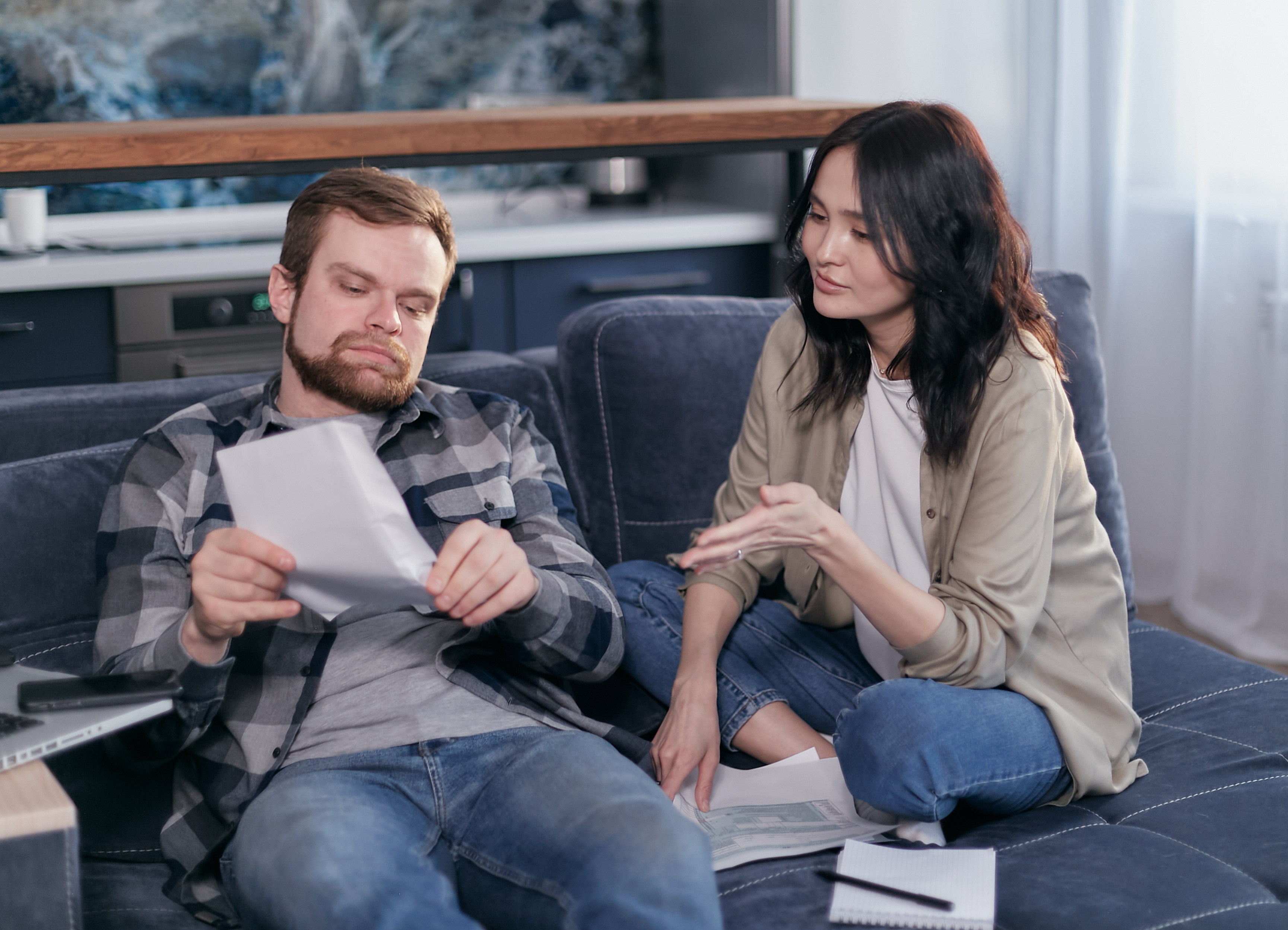 At 5.30 in the morning, sixty-two-year-old Agidi was up, sitting on the edge of the bed, trying to interpret the meaning of a dream. But the dream was in pieces. A man’s gasp had echoed endlessly from Iyiba Creek to Orie Market. Why was the man inaudible? Although her mouth was open and she spoke, no words came out. Did the man drown in the stream? Did you encounter jungle justice in Orie when you escaped hunger?

Anguish filled her heart. Perhaps Iyiba, the only stream in Eziama, had been uprooted and moved to unite and defend Biafra. Or could it be that the Orie market had been torn to shreds by the enemies of the Igbo people?

Next to her was the coat that had covered her entire body the night before. Now she pulled it off the mattress, stood up, and tied the entire cloth sheet tightly around her trunk, under her breasts.

His feet searched and found two rubber slippers. A few rounds around the room led her to a brown closet by the side wall. He opened the middle section from where he selected a small white glass bottle containing ground tobacco. He turned the bottle upside down, hit the bottom five times, and then turned it back upright. He unscrewed the cap and squeezed a pinch of tobacco into the palm of his left hand. Back on the edge of the bed, he used his right thumb to poke some into his left nostril and inhaled deeply.

Then he fed his right nostril with more tobacco and took another deep breath. Two sneezes came out, fairly well controlled, and her eyes filled with tears. She got off the edge of the bed again, went to where she had pulled out the snuffbox, pulled out a crumpled handkerchief, and deliberately sneezed into it. With the back of her left hand she wiped the tears from her eyes and returned the handkerchief.

He blinked approvingly, declaring that his mind was as bright as any bright star and his feet were nimble and sharp.

He hurriedly left his room and walked to open the front door of the house that led to the front yard. For a moment he stood up to listen for signs of activity. No one is awake yet! Children today are lazy! When I was their age, I woke up before my mother and with wide palm fronds swept the front and back yards before the adults stepped on them. When they finally woke up, hopefully not after sunset, they would realize that Agidi had been there and gone.

Smelling her presence, Nkenke, the house dog who had two puppies seven days ago, woke up from where she was lying in a small corner behind the front door. She shook her body as if a flock of fleas had invaded her, and out of habit began to follow Agidi. With her legs moving swiftly, Agidi flew across the front yard to reach the house’s bolted wooden outer door in no time.

Over her shoulder she saw Nkenke halfway towards her and threw the handful of fried wingless termites she had been holding. Nkenke ran back, retrieved them, and came back to lie down next to her cubs again.

Agidi closed the outer wooden door behind her and walked a straight meter into the yellow sand before turning right onto the narrow path within a small area of ​​forest. Lizards, snakes, and bush rats ran away in his presence. Low-lying birds chirped and hopped. Fruit seeds broke off their pods and cascaded down the branches. Agidi stepped forward, her hand occasionally reaching out to break and cast aside unruly branches of cassava or yam or cola nut trees inadvertently, her mind filled with thoughts.

‘This Biafra-Hausa war, this war between Ojukwu and Gowon, even a woman as old as Agidi doesn’t see any point in it. Agidi doesn’t know what they are fighting for. Is Eziama the only city fighting for Biafra? Soldiers from Biafra come and take our children, and a few days later they bring us bodies, piled on top of others in the back of small open trucks. What did they say the people of the town of Eziama did to them? Don’t you know that Agidi is beyond fertility? Look at these breasts (you moved both breasts back and forth), they are no longer suitable for nursing a baby. Look at this belly (and the abdomen was squeezed over the bandage), do you see how shrunken and patulous it is? You can no longer host a pregnancy. Agidi does not want any of her children to leave Eziama, not under her supervision.

At twenty past six, he reached the crossroads where a wide path intersected with the narrow path of bushes. Should I go straight to the Iyiba stream or go down to the Orie market? she debated with herself while at the crossroads.

Without coming to a quick decision, she snapped her fingers on the obvious. No one was on the street. The wide road was isolated and strangely peaceful, the kind of silence found in wartime. Where chickens once roamed, vultures had moved away. No woman carrying cassava and yams in baskets on her head, going to Orie. There are no children going to Iyiba to fetch water. There are no palm wine pickers straddling their bikes, struggling to stay out of the side bushes as they battle walkers who won’t be intimidated off-road.

The high-pitched cry of the voice in his dream returned. Somewhere in Eziama, someone was dying. Where was he? Should I go to the right or to the left? He put one foot to go right and then took it back. If only Agidi could split in two. But a dog called to perform two tasks simultaneously always fails. She must choose a path, but which one?

Iyiba is the stream that supplies water to Eziama. All these years he has opened his rocks so that the water flows into basins and buckets placed under his knees and feet. Orie, a matriarch, has allowed rich and poor alike to sell her harvest of corn, beans, and yams.

As Agidi tried to decide, despair washed over her.

“Despair can never stop Agidi,” she told herself, pounding her chest, and then began to sing the song “Eziama was like England,” her voice low but clear and penetrating, and she began to dance as well.

The sky opened and a sense of triumph descended on her. She sang louder and danced faster, and as she danced, the sun’s rays began to hit her and the surrounding vegetation and trees. With her head bowed she danced to the left, retraced her steps and danced to the right. Her waist moved and her hands were a display of joy mixed with confidence and desire.

“No one is here to see Agidi dance,” he lamented over and over as he danced.

As if orchestrated by a prophecy, ‘Agidi!’ Called a passerby. Ignoring the voice, Agidi danced some more, then, without looking up, replied, ‘Oh! It’s you, Agidi’s closest relative. He danced some more for the passerby.

What dance can come out of these shaky knees now? she said, pulling the hem of her robe to show both knees.