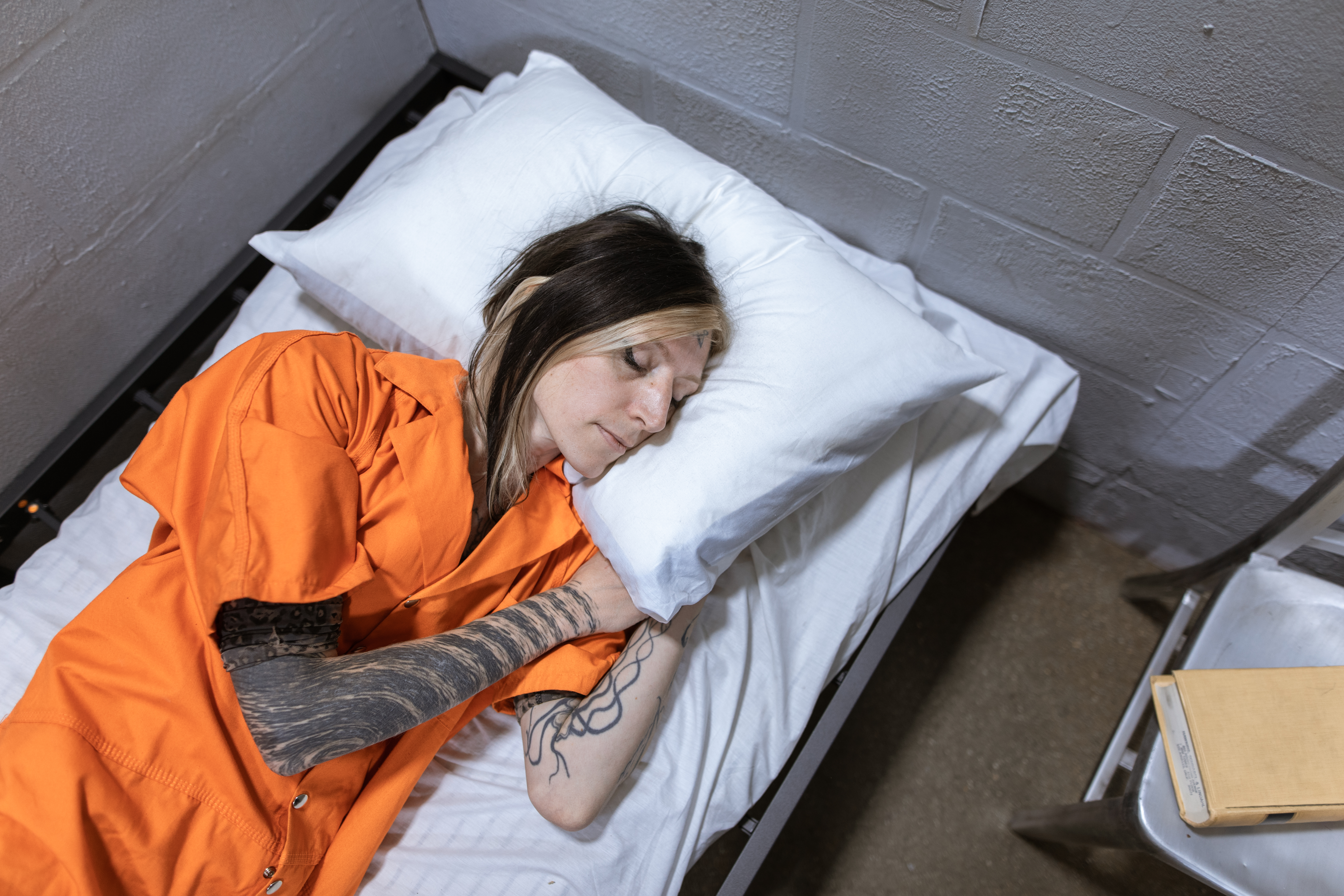 Body language is fascinating. People rarely recognize the amount of information they emit and how perceptible it is to the human eye. Even to the inexperienced human eye. No less than 50 percent of information about a person’s character, impact, and credibility is said to be conveyed without verbal communication.

The following is a list of some common body postures and sets the position of people.

Chin resting on the palm: Critical, cynical and negative towards the other person.

Dropping the glasses on the lower bridge of the nose and looking over them: Causes negative reactions in others.

Slowly and deliberately removing glasses and carefully cleaning the lens – The person wants to pause and think before objecting or asking for clarification.

Pinching the bridge of the nose: Communicates great thinking and concern.

Rubbing the nose or touching the nose – a sign of doubt, often reveals a negative reaction.

Rub around ears: Done while weighing an answer, commonly in conjunction with ‘well, I don’t know’.

Supporting your feet on a desk or chair: gestures of territorial hegemony.

Crossed arms: It can be simply cold, protecting the body or defensive

Fidgeting with hands or objects (i.e. pen) – bored or has something to say

Interlocking fingers placed behind the head leaving the elbows open and the armpits exposed: Very open to ideas, comfortable

Reflecting you: he likes you and wants to be friendly

Still: More interested in what you are saying than anything else.

The eyes are slightly wider than usual – it gives people the impression that they are welcome.

Short, strong inhalation: You want to interrupt a person speaking

Loud sigh: Understand what is being said.

Continuous twisting of the feet: a person is nervous or worried, but it can also mean that a person is stressed or angry and does not want to show it to everyone.

Legs wide apart or sitting with legs spread: shows that a person feels confident and confident. You can also show leadership.

Legs crossed with the highest foot in the direction of the speaker .: Relaxed and confident and listens with great attention.

Quickly nod your head: You are impatient and eager to add something to the conversation.

Nod slowly: Show interest and that you are validating the interviewer’s comments, and this subtly encourages you to continue.

Hanging the shoe loose from the toes: Signs of physical attraction

Tight lips: Tight lips convey disagreement and disapproval. Communicate the desire to end the discussion. A raised chin implies aggression that can be acted upon if the conversation is not finished.

Puckered lips – This is also a sign of disapproval. Indicates that the person has fixed views that cannot be changed. This often reveals an arrogant and superficial character.

Lip biting: The person expresses shame when biting their lips. It also communicates a lack of self-confidence.

Reading hand signals: People have been awarded two hands: the left and the right. The left has been dubbed the “emotional hand” as an imaginary line can be drawn from the third finger that leads directly to the heart. That is why the wedding ring is placed on this finger. The right hand, literally on the other hand. it has been named the “own hand” since it is with this hand that people communicate a stop or block signal.

Open Hands – Open hands can be demonstrated by showing the palm of the hand, especially in conversation or discussion. This expresses trust in others and interest in their opinions. It also offers an opinion and invites you to share the other person’s point of view.

Covered Hands: It is expressed by raising the back of one or both hands against the others. This indicates the installation of barriers or the maintenance of distance. It is an act of hiding feelings and covering up insecurity.

Clinging hands: Those that cling to objects, such as bags. files or tables. show a need for support. This action conveys confusion or insecurity. It expresses fear and difficulty in facing the current situation.

Crooked hands (cross both hands and palms together): Expression of a complex personality. It can indicate a difficult emotional life. The way the palms are held together conveys the need to hide something.

Shrugged shoulders: You can recognize stressed shoulders by the fact that they are a little hunched, which makes the head appear smaller. The meaning of the sign comes from crouching in dangerous situations.

Difference in the level of both shoulders: For most people, the left and right shoulder are the same height. When they are not, it often means that someone is doubting what to do. With this movement we pretend (unconsciously) that we are weighing the possibilities. Sometimes when someone makes this movement, their head will move a little as if they are looking up.

Crossed Arms: There are many different explanations for the meaning of crossed arms. When someone has their arms crossed and shakes their head, it means that they disagree with you. But you can also cross your arms when you are scared, so your arms give you some protection. Another option is that you feel cold and are trying to keep your body warm with it. When someone is sitting in a chair with their arms crossed, it indicates that the person is relaxed.

Make a fist with your hands: A fist is a sign of aggression. It comes from hitting someone. But it is rarely used with a threatening meaning. Most of the time it is used to indicate that you are angry or irritated.

Make the eyes look bigger: The meaning of making the eyes look bigger may be to leave someone in awe. In that case, open your mouth a little. It can also mean that you are happy or that you like what is being said. And since it means you like something, you can use it on purpose. People like it when your eyes are a little wider.

When people open their eyes a little more, it can also mean that they are sadly surprised. Then they will frown.

Raising eyebrows: Raising eyebrows shortly means that people are surprised. They raise the eyebrows to make them look better. But it can also mean that someone is watching you and that they like you.

Raised forehead: A raised forehead often means that someone is remembering something they have seen. This often happens very quickly. It can also be a sign of some emotion. It is a biological reflex that you raise your forehead a little when you cry so that the tears move more easily.

Firm handshake: A strong, firm handshake is usually given by a person who is confident and self-assured.

Weak handshake: People who give this type of handshake are nervous, shy, insecure, or fearful of interacting with other people.

He cleared his throat: Nervousness.

He was walking on the floor: Nervousness.

A person is swinging their legs and their arms are crossed or their torso is drooping: Closed