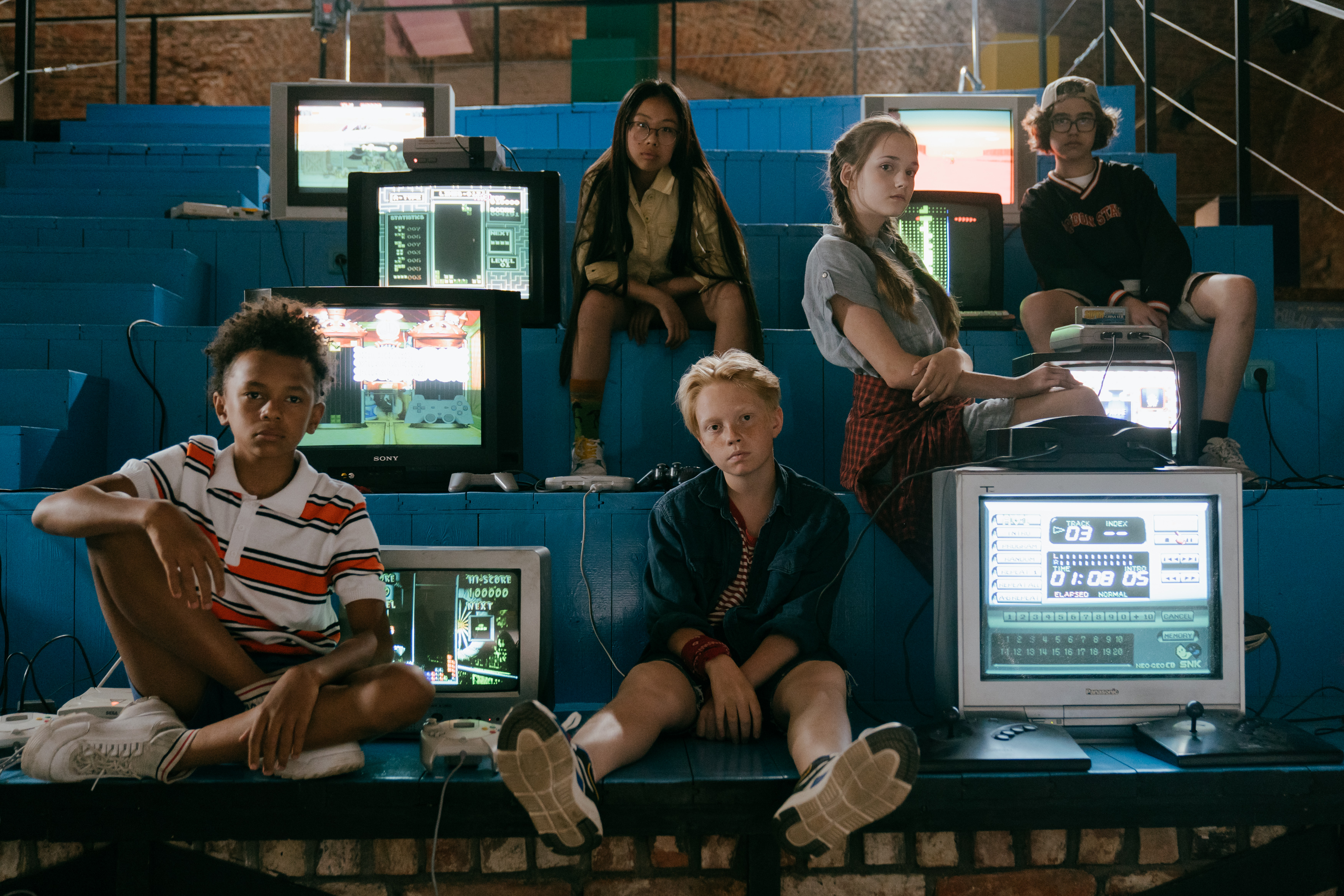 “Playing Soldier” is a raw and masterfully written memoir by F. Scott Service. The book is dedicated to the personal experience of the war. The author starts from the motivation that can lead someone to participate, takes us through a fragment of war and ends his story with the aftermath.

Our journey through Scott begins from the beginning with his childhood. He was raised in a loving home, but not a perfect home. An only child, he finds refuge from everyday life in fiction and play. One day he comes across his father’s old field jacket that triggers a new narrative for him, playing soldier. Dressed in his father’s jacket and armed with a compressed air pistol, he shares the battlefield with the neighborhood children. The school fails to get Scott’s attention; I’d rather continue exploring the multiple worlds of fiction. He dreamed of becoming a literary world builder himself, but was repeatedly drawn to more practical career alternatives.

The next stage of his life begins slowly and Scott marries his college sweetheart, Rita, with whom he raises Spazzy, his beloved cat. Hand in hand, they were slowly building their future together. But the shiny surface blinds Scott to a dark truth that lurks in the corner of his consciousness, as there is no substance in this projection of life together. He lost me in us, or simply in her. So when offered the opportunity to join the National Guard, Scott, with his wife’s blessing, decides to follow his inner child’s call to adventure. The army still has almost magical control over him; it is wrapped in romance and emotion. Additionally, the recruiter also flaunts the prospect of a good salary and better job opportunities.

But what begins playing soldier during his training soon becomes an unrecognizable reality on the edge of existence, when Scott is abandoned in the Iraq war. This is not the military service from his childhood games, nor is it the image that has been flourishing in his imagination ever since. It is something beyond reach and reason. The war turns into a black sun that slowly burns his sense of reality and of himself. And when Rita decides to file for divorce, Scott’s life from before becomes one more guarantee of the war.

Disillusioned by the war, Scott tries to sever his ties with the military and rebuild a new life. But the shadow cast by the combat seems unwilling to let it go. The expected social reintegration is severely hampered by an ugly divorce, an existential crisis, and post-traumatic stress disorder. The temptation of final escape shines a light on Scott and a new journey begins.

“Playing Soldier” is a deeply reflective take on life itself and life in general. F. Scott Service cleverly lures readers through a series of intimate confessions and hooks them on a sweet melancholic note that resonates throughout the pages of the book. The book’s lofty and effortless literary language can hook anyone, regardless of their interest in the subject of war. After all, this is a memoir dedicated to the human condition in its crudest form, walking the line between life and death.