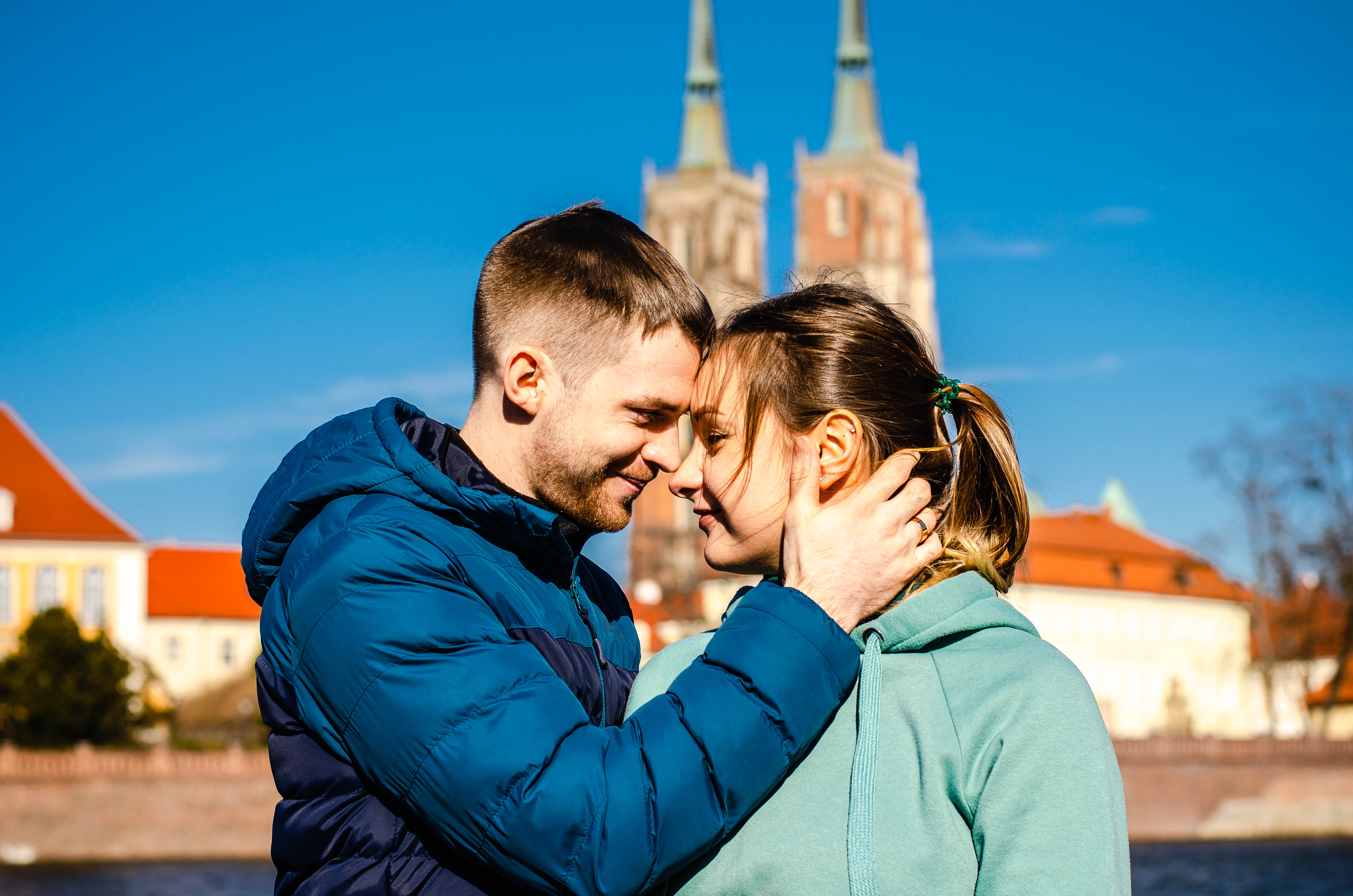 John Robert Wooden was an All-American basketball player, coach and teacher, and is the winningest coach of all time. He won ten NCAA national championships in a 12-year stint as head coach at UCLA, including a record seven in a row.

Regardless of whether you are a basketball fan or not; Wooden’s life lessons will help you navigate the tumultuous waters of life and relationships.

Integrity is not tied to income.

When John Wooden was 8 years old, he, his older brother and his parents, Joshua “Hugh“Wood and Roxie Rothrock Wooden moved to a farm in Centerton, Indiana. Later two younger brothers were born. Coach Wooden talked about the gentle and loving way his parents interacted and the fact that Abraham Lincoln’s favorite quote from his father was: “The best thing a father can do for his children is to love their mother.”

The Wood’s didn’t have a lot of money during John’s childhood, “We didn’t have electricity, plumbing, or amenities, and to entertain ourselves, Dad would read books to us at night by the light of a charcoal lamp … For my brothers and for me, growing up on that little farm in Centerton was almost perfect “… It was” a hard good life. ” (“My personal best “ by John Wooden and Steve Jamison)

John’s mother, Roxie, made all of his clothes, washed them by hand, and cooked all of his meals with the produce they grew on the farm. When the boys from Wooden expressed their desire to play basketball, but the family did not have the money to buy one; Roxie created basketballs for her children by sewing socks and filling them with old rags. John’s father, Hugh, made a basket for his sons by tapping the bottom of a basket of tomatoes and nailing it “in the hayloft in the barn.” (“My personal best “ by John Wooden and Steve Jamison)

Coach Wooden taught the life skills necessary for a successful life to his students, coaches, family members, and others for more than 70 years. He developed his “Pyramid of Success” over a 14-year period, 1934-1948, identifying 25 behaviors that he believed were necessary to achieve his idea of ​​success.

Coach Wooden said, “I can see my dad the way I see you, if I close my eyes. Next to the shores of Gitche Gumee, / next to the shining Big-Sea-Water, / was the wigwam of Nokomis, / daughter of the moon Nokomis … As Longfellow’s verse completed, Wooden opened his eyes. “We had no electricity or running water.”

More is caught than is taught

Coach Wooden said, “My father, Hugh Wooden, tried to convey his ideas, maybe not with so many words, but with actions. He did.”

“Hugh didn’t read his boys as much as he scattered seeds along their paths.” (“Madera: a life of coaches“by Seth Davis)

When John Wooden graduated from eighth grade, his father gave him a small handwritten card with his “7 things to do” and his “Two sets of 3” with a short poem by Reverend Henry Van Dyke and a two dollar bill. . Joshua “Hugh” Wooden wanted to guide his children by giving them a “moral compass and a powerful foundation.” Coach Wooden put it in his wallet to read. He lived these words during his 99 years on earth. These were the “fundamental principles” of his Coach Wooden life, which he shared with his students, coaches, family and others for more than seven decades.

At the Wooden farm, John Wooden learned “the habits of discipline and hard work.” Farm chores and study were a priority at Wooden’s home.

“7 Things to Do” by Joshua Hugh WoodenLater, Coach Wooden called it his “7-Point Creed.”

3. “Make each day your masterpiece.”

6. “Build a shelter against a rainy day.”

7. “Pray for guidance and count and give thanks for your blessings every day.”

John Wooden’s 7-Point Creed: ‘Be True to Yourself’

Coach John Wooden’s parents Hugh and Roxy Wooden were his most important teachers. They showed him by example how to have a loving home, respect others, how to work hard with enthusiasm, and gave him a moral compass for living.

Coach Wooden said, “Success is the peace of mind that comes only through self-satisfaction. to know you made the effort to do the the best of what you are capable. “

Coach Wooden’s first cornerstone of his “Pyramid of Success” is “Industriousness.” He says, “There is no substitute for work. Valuable results come from hard work and careful planning.”

The second cornerstone of the “Coach Success Pyramid is” enthusiasm. “Coach Wooden says,” Enjoy and love your task, job, or profession. “When we enjoy and love what we are doing, we work harder with more energy. , they are more focused and productive working with enthusiasm.

Coach Wooden’s father Joshua “Hugh” Wooden’s “7-Point Creed” and “Two Sets of Three” are timeless words of wisdom for you to live like Coach Wooden, his family, his students, and coaches do. have been doing it for over 70 years.