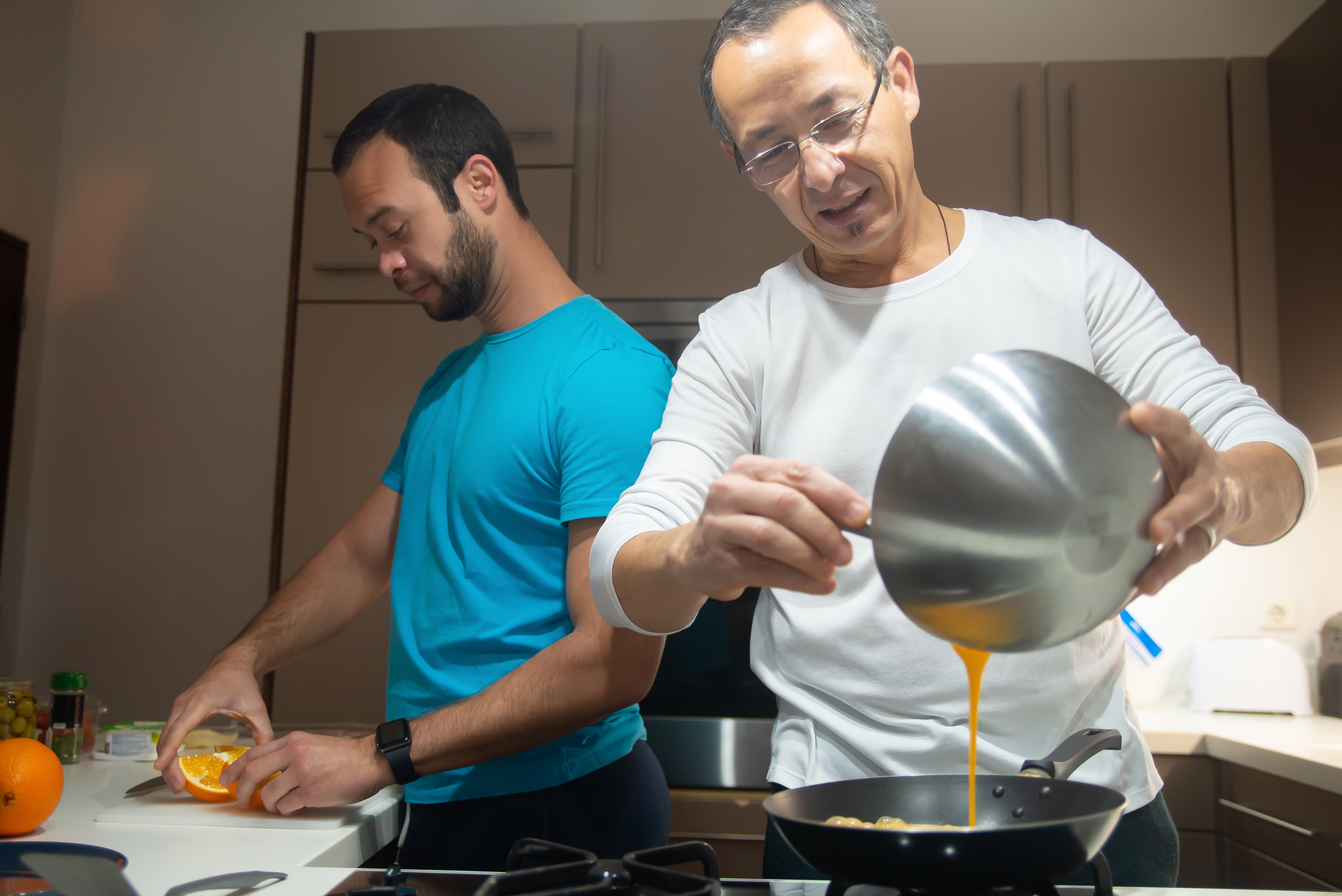 Foodies may seem like a fringe group of foodie snobs hell-bent on ruining cheap, fast food for everyone, but there is a growing population of consumers who are beginning to realize that our cheap-food society is creating a nutritional deficit while contributes to excess. of obesity The problem with cheap foods is that they often contain processed ingredients. Processing creates a lot of product without a lot of price, but it also leaves out two very important components: flavor and nutrients. The boom in sales of tools like grain mills points to a change in the relationship people have with their food.

The idea of ​​owning a grain mill may seem old-fashioned, and indeed it is. Originally made of stone, these mills date back thousands of years to when man first discovered that he could turn grains into things like bread. This simply would not be possible without a method of refining coarse grains into flour.

The problem with today’s flours is that they are too refined, too processed, inside the factories that are mass-producing them at an alarmingly high rate. People just don’t realize that this staple baking ingredient is nothing like the ones our ancestors and even our own grandparents used.

Bringing a grinder into your home is a tacit understanding of the fact that carbohydrates that are available on the mass market are devoid of nutrients, but that carbohydrates themselves are extremely important. No matter what the media tells you, most of the world lives on a high-carbohydrate diet and doesn’t suffer from the same rates of obesity as the United States.

It may seem daunting to make your own flour, but you’ll save tons of money after your initial investment in a mill. These tools are not the cheapest you will have in your kitchen, but they are some of the most durable and functional. Making your own flours with sorghum or other grains like teff can help those who suffer from issues like gluten insensitivity but find store-bought alternatives too expensive.

Being more involved in food preparation may be the number one reason many people try a grain mill, but they soon discover an entirely different reason. The flavors that come from baked goods made from freshly ground flour are simply unmatched and you’ll see what you’ve been missing by opting for mass-market processed goods.