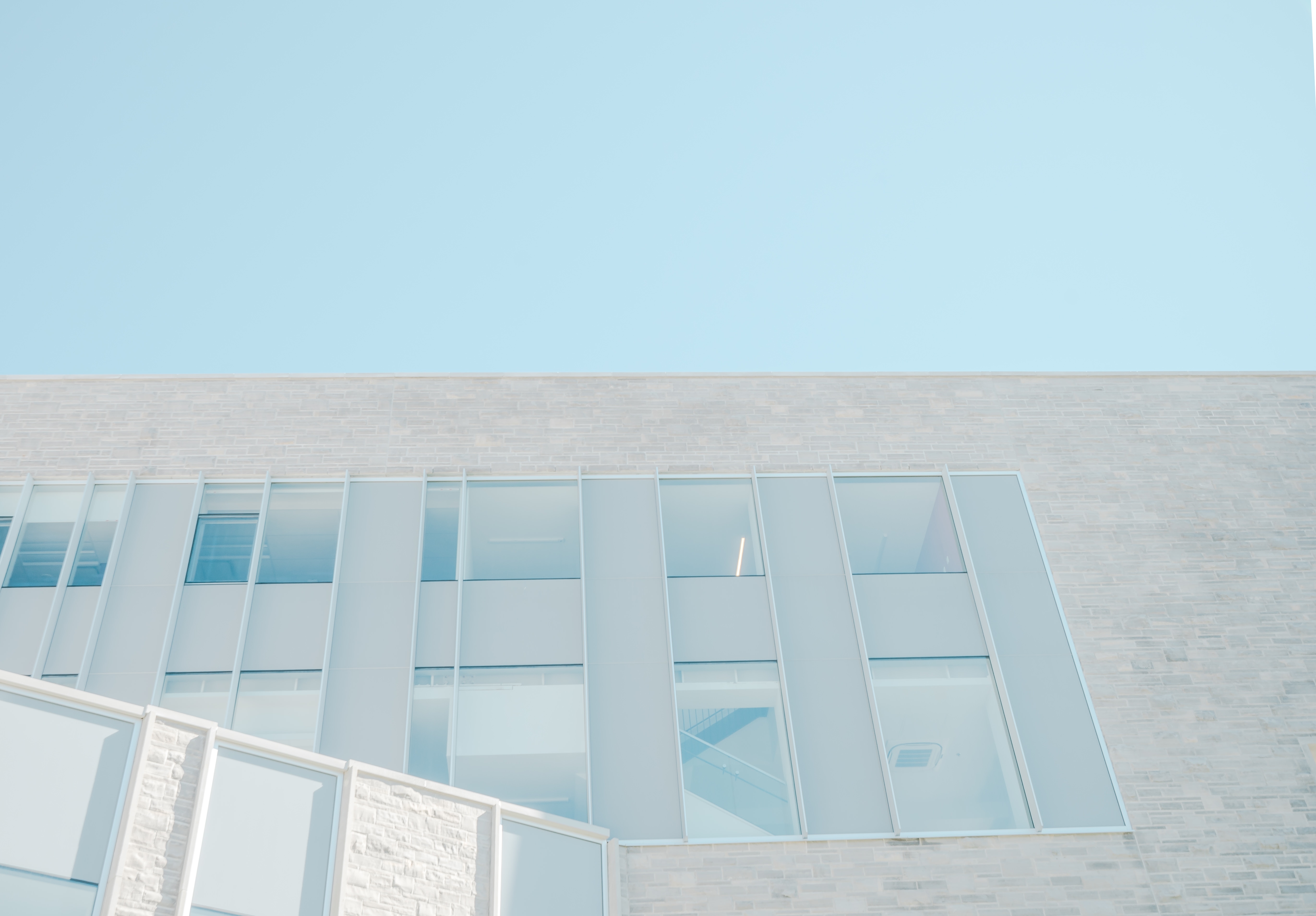 By the time you finish this article, you’ll be able to learn how you can tell if the years ahead are good or bad for you, and how long this season will last, so you can act accordingly: if there’s a storm on the horizon, you’ll take shelter in time, if sunny days are coming, you will take advantage of them before the opportunity passes, so that you can succeed a lot in life.

However, before that, we first have to see what lessons are derived from the life of the great German composer Ludwig van Beethoven, how the alternations of his life, from good to bad and vice versa, radically influenced his successful career. When Beethoven was 24 years old, in 1792, he began to realize that he had a hearing problem. He was experiencing an incessant ringing in his ears that sounded like a waterfall. And he couldn’t always understand speech clearly. At first he kept quiet about his problem. But during the following years, the situation became catastrophic: he found himself almost totally deaf. At the age of 31, he decided to confide in a close friend: “I am extremely distressed,” he wrote to her, going on to say: “The most vital part of myself, my hearing, has deteriorated and is steadily getting worse. And I don’t know if Someday I’ll be cured.”

To his doctor he also wrote: “For the last two years I have avoided any social interaction. I cannot tell people that I am deaf. It is terrible.” The next year, his doctor advised him to spend the summer recuperating in the country. But it was a summer full of despair. Beethoven composed a letter to his brothers that was intended to serve as a kind of testament, with the proviso that it be read after his death. The document said, among other things: “I want to end my life, but the music prevents me. For so long, I have never felt any real happiness. I live as if I were in exile, since it is impossible.” for me to participate in the company of others, talk with friends, listen and be listened to. I feel that I am truly a miserable creature.”

The same year, a new source of despair was added to Beethoven’s life. The woman he loved, Giulietta Guicciardi – she is said to have been frivolous and self-centered – left him after a two-year relationship. His despair over the lost relationship, combined with his illness, created the worst crisis of his life to date. Beethoven was on the verge of suicide.

But after eight years, (in 1809) a new stage in Beethoven’s life began: he managed to triumph over his cruel fate. His deafness problem stopped bothering him, because he found a solution: he held a wooden hearing aid -basically a long, thin piece of wood- between his teeth and played it on the piano; this allowed him to perceive the sound of music through the mouth to the inner ear.

And at the age of 44, Beethoven performed his work The Victory of Wellington at the congress that took place in Vienna after the fall of Napoleon. The Tsar of Russia, the Emperor of Austria, the Kings of Denmark, Prussia and Bavaria, princes, ministers, diplomats and other statesmen were present and paid homage to Beethoven. It was a concert triumph. From then on, Beethoven’s life was glorious. His friends began to surround him and led him into an active social life. He frequented Vienna’s various cafes and restaurants, where the previously gloomy Beethoven became unrecognizable sociable, cracking jokes and drinking champagne. He walked the streets of Vienna, stopping at shops to browse or buy things and talk to the common people.

Also, the women who had previously ignored him began to fill his life. They were young, beautiful and from the highest social strata. His biographers report that there were at least fifteen of them. And at the age of 55, Beethoven reached the high point of his life: his Ninth Symphony was performed in Vienna and was an unprecedented triumph. The audience went crazy. Beethoven’s thoughts of committing suicide have been forgotten long ago, forever.

However, starting in 1825, Beethoven began to face serious health problems: arthritis and eye diseases. He stayed home, often in bed. He was forced to ask his brother for help and retired to his brother’s house in the countryside, staying in a small room and subsisting on an inadequate diet. The following year (1826), things took a turn for the worse. Beethoven’s friends abandoned him, he stopped composing, and his works stopped being performed. After the success of the Ninth Symphony in 1825, no other concert featured his works. Deeply disappointed, he complained in his diary: “Vienna’s high society seems interested only in dancing, riding horses and attending the ballet.”

Beethoven tried to publish all his works, but without success. The royal court that previously supported him now ignored him. At the end of 1826, on a cold December day, he left his brother’s “lukewarm hospitality” in the country and returned to Vienna – in the “milkman’s wagon”, because his brother, despite having his own car, did not had made it available to him. As a result, Beethoven arrived in Vienna seriously ill with pneumonia.

After a few days his health worsened: his feet swelled and he suffered from abdominal pain. On January 3, 1827 he drew up his will. Bedridden, he complained to two visiting friends that he had been left alone in life, with no relatives to care for him.

On March 24, 1827, the end came. Beethoven ordered wine from the Rhine from the two friends who were waiting on him. But it was too late. Two days later, on March 26, 1827, the great Beethoven died – at the age of 57 – while a violent storm hit Vienna.

From Beethoven’s life a conclusion and an observation were derived. The bottom line is this: we should not allow ourselves to get caught up in despair during a bad season of our life, fearing that this season will never end, and perhaps contemplating suicide, for example, for this reason. On the contrary, his example teaches us that we have to be optimistic and wait for the good season to come, which can also be fantastic.

The observation is as follows: Beethoven’s biographical sketch has shown that in 1792 a bad season began in his life (completely dead, as you will remember), while in 1809 a good season began (he overcame his hearing problem and was recognized as a great composer). ). Finally, he began another bad season in 1825 (he was left alone in life, forgotten by all).

However, the season-like alternations are also derived from the biographies of many other famous people I have studied. Among them are biographies of Napoleon, Verdi, Churchill, Picasso, Aristotle Onassis, Jackie Kennedy Onassis, Queen Elizabeth I of England, Elizabeth Taylor, Margaret Thatcher, Columbus, Mandela, and many others, more than 20 biographies in all.

So we can act accordingly. If there’s a storm on the horizon, we can take shelter in time. If sunny days are coming, we can take advantage of them before the opportunity passes. Therefore, we can be very successful in life by making crucial decisions regarding our career, marriage, family, relationships, and all other matters in life.

It follows from the above conclusion that to be successful in life, you must know how the seasons of your own life will alternate from good to bad and vice versa in the future.