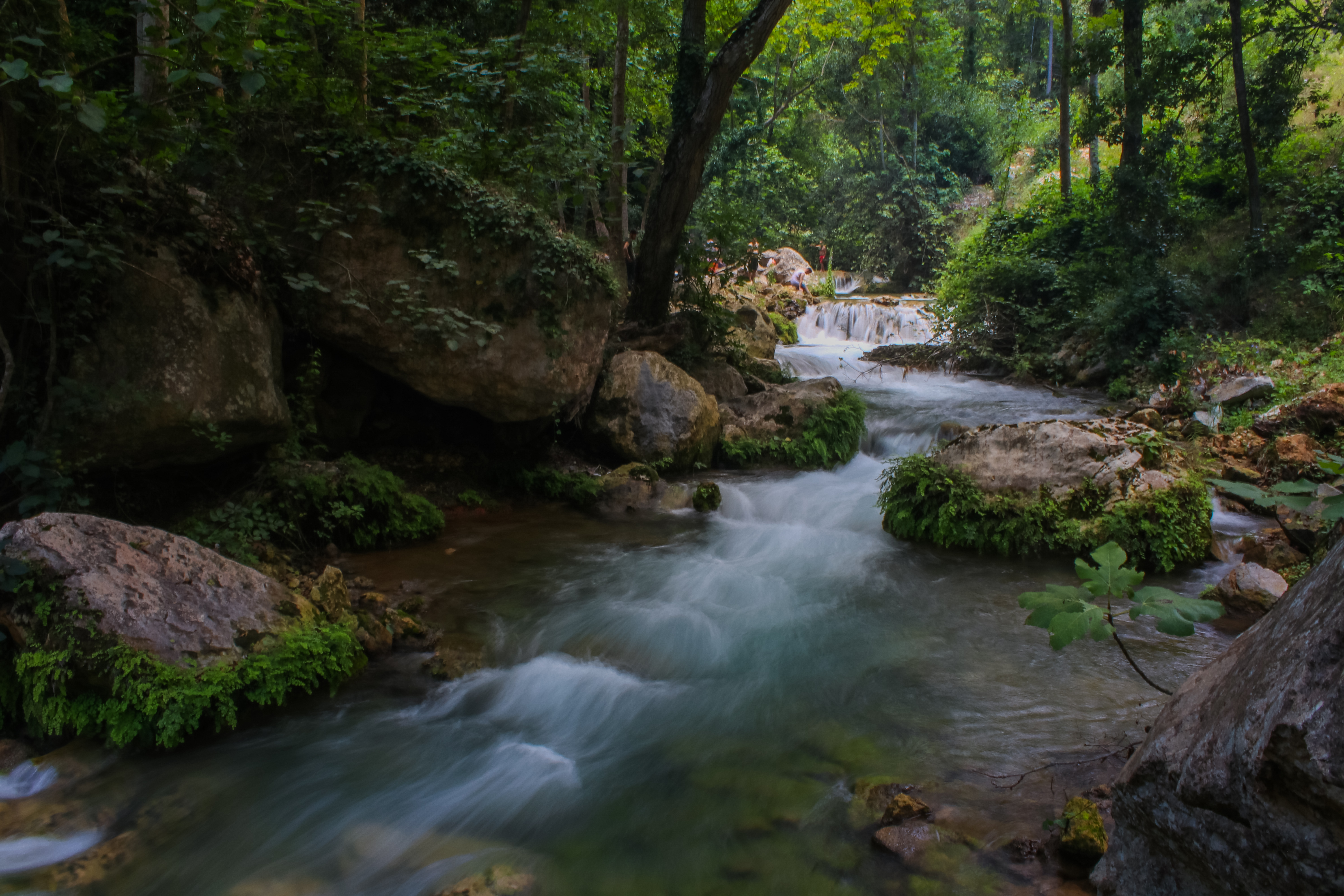 It is interesting to note that whitewater rafting was one of the earliest forms of transportation. It was not only used to transport people but also to move goods from one place to another. However, it became quite popular as a form of leisure activity in the 1980s.

In 1811, the Overland Astorians planned the first recorded attempt to navigate the Snake River in Wyoming. While attempting to navigate the reach below Jackson Hole, the river was found to be too treacherous and was renamed “Mad River”.

The rubber river raft is believed to have been invented in the early 1840s. It was first made by Lieutenant John Fremont, then serving in the US Army, and Horace H. Day. They invented the rubber raft with the intention of surveying the Rocky Mountains and the Great Plains. Although the raft was invented in the mid-19th century, it was not until the turn of the century that the first commercial whitewater voyage was made. At first leftover military rafts were used as boats and it was much later that inflatable rafts were used.

Private companies played a significant role in the rise of the rafting business. In 1956, one of America’s most prosperous business families, John D. Rockefeller, built a resort that introduced one of the first floating voyages to the country. However, it only elicited a lukewarm response. Later, in the 1960s and 1970s, exclusive whitewater rafting companies were formed. These include Becker-Cooke Expeditions, Hatch River Expeditions, and Slickrock Adventures.

Rafting was first included in the 1972 Munich Olympics. Subsequently, it was included in the 1992 Barcelona Games and the 1996 Atlanta Games. In 1996, the Ocoee River in the Tennessee Valley hosted the the whitewater events of the Summer Olympics.