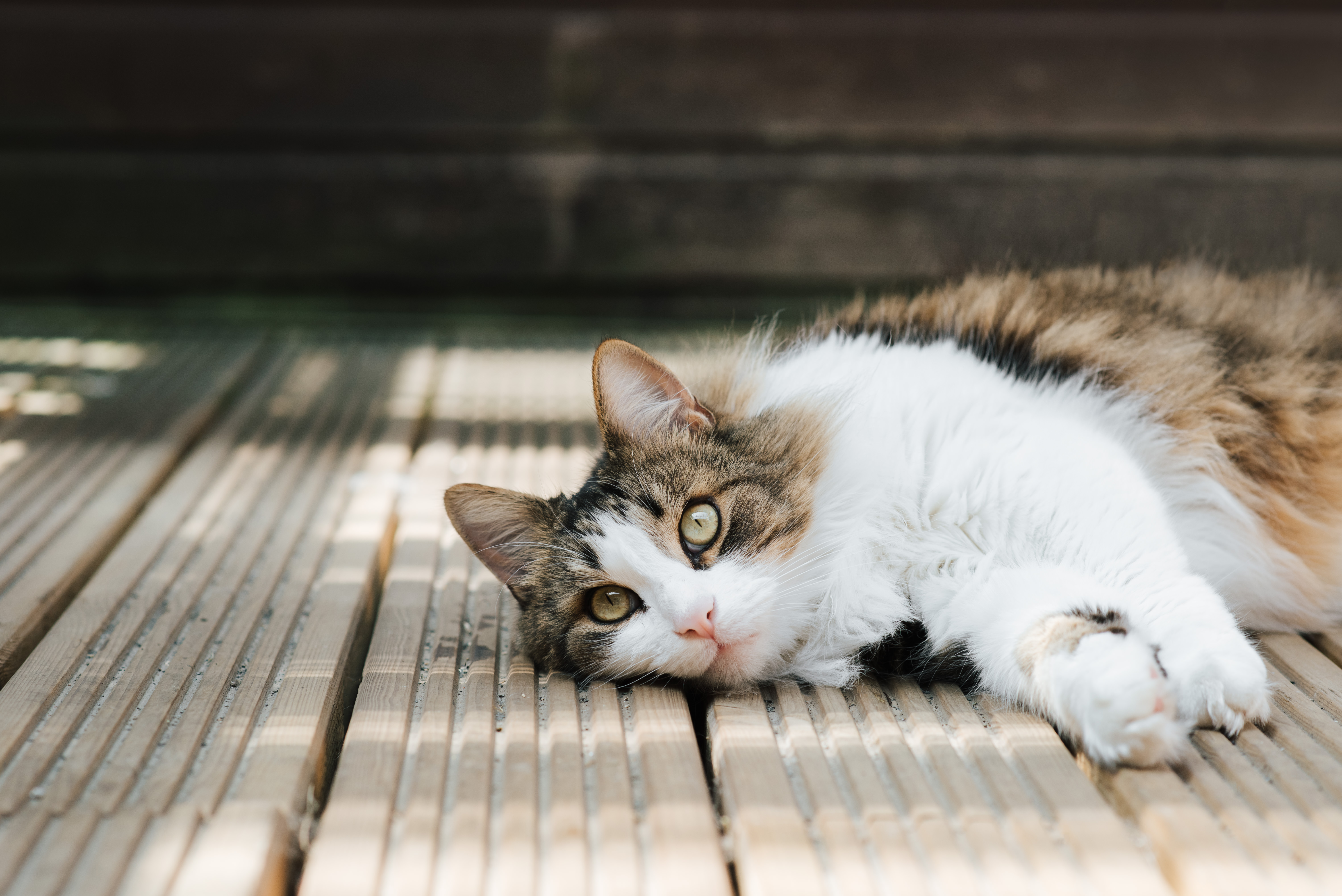 The smallest of sheepdogs; the Pembroke Welsh Corgi is believed to have accompanied Flemish weavers across the English Channel into Wales around 1107.

Corgis, both Pembroke and their larger, taller and heavier cousins, Cardigans have earned their keep, nipping at the heels of cattle as well as herding other livestock, driving out vermin, guarding farms and providing loyal companionship.

The fact that their body, which is in proportion to that of the largest dogs, with the exception of short, stubby legs, plus their amazing agility, enabled them to roll away from the heel kicks of whatever they were herding . They are amazing little athletes.

Another distinguishing feature between Pembrokes and Cardigans… Pembrokes don’t have tails… some are even born that way! The two breeds were not separated until 1934. Pembrokes were recognized by the American Kennel Club in 1934, and Cardigans a year later.

They usually weigh between 24 and 30 pounds. They love to eat! Take care that they do not become obese as it puts extra strain on their backs.

The Pembroke Corgi is no slouch in the intelligence department. They are exceptionally intelligent and easy to train using positive reinforcement. Sensitive to voice, keep calm when training your Corgi. It is strongly recommended to enroll your puppy in Puppy Kindergarten and/or socialization classes as soon as possible. Inherently wary of strangers, quite a few need a lot of socialization with people, especially at a young age to avoid becoming timid, timid, or aggressive.

Since they were bred to nibble at the heels of cattle, it is very important to correct them while they are still young in case your pup tries it on you. It’s best to start as soon as possible to avoid serious behavior problems later. Care must be taken with small children…a Pembroke would like nothing more than his own pack of children to command and organize.

A well socialized and well trained Pembroke makes a great pet for an active person or a family. Pembrokes love to be busy and can easily keep up with whatever you’re up to. They have remarkable stamina and speed for such small dogs. They thrive and excel in competitions such as flyball, obedience, herding, tracking, and agility. Pleasing your people is your reward.

They love and need long walks and lots of interactive playtime with their people. Pembrokes will chase anything that moves, so having a fenced yard is important. Since they tend to become obese if not exercised properly, be careful what and how much you feed them. Plenty of exercise also helps reduce inappropriate behaviors, with this dog quickly bored when he’s not busy and was bred to work on a farm all day.

Be careful with the water. Due to those short, stocky legs, corgis are not swimmers. If you take them boating, fit them in a life jacket. Do not leave them unattended around swimming pools.

As much as they love to be outdoors, this is not a dog to be kept in the kennel or just outside. The Pembrokes need their people.

The toilet is a piece of cake. They are heavy throwers twice a year; spring and fall. Bathe only when necessary. Brush regularly with a firm-bristled brush.

Bottom line: do your homework. Research the breed. Talk to Pembroke Corgi owners. They make a wonderful pet for the right person or family. To run; Don’t shy away from puppies in pet stores, classified ads, and flea markets. They only perpetuate creepy puppy mills and careless and inexperienced backyard breeders. It may cost a little more, but a reputable and responsible breeder is the best option for a happy and healthy dog. If you can’t afford a good quality breeder, check with shelters and rescues. As Pembrokes are popular with older owners, many are given up for nothing more than life’s circumstances. You just might find your new best friend there, patiently waiting for you and in a forever home.