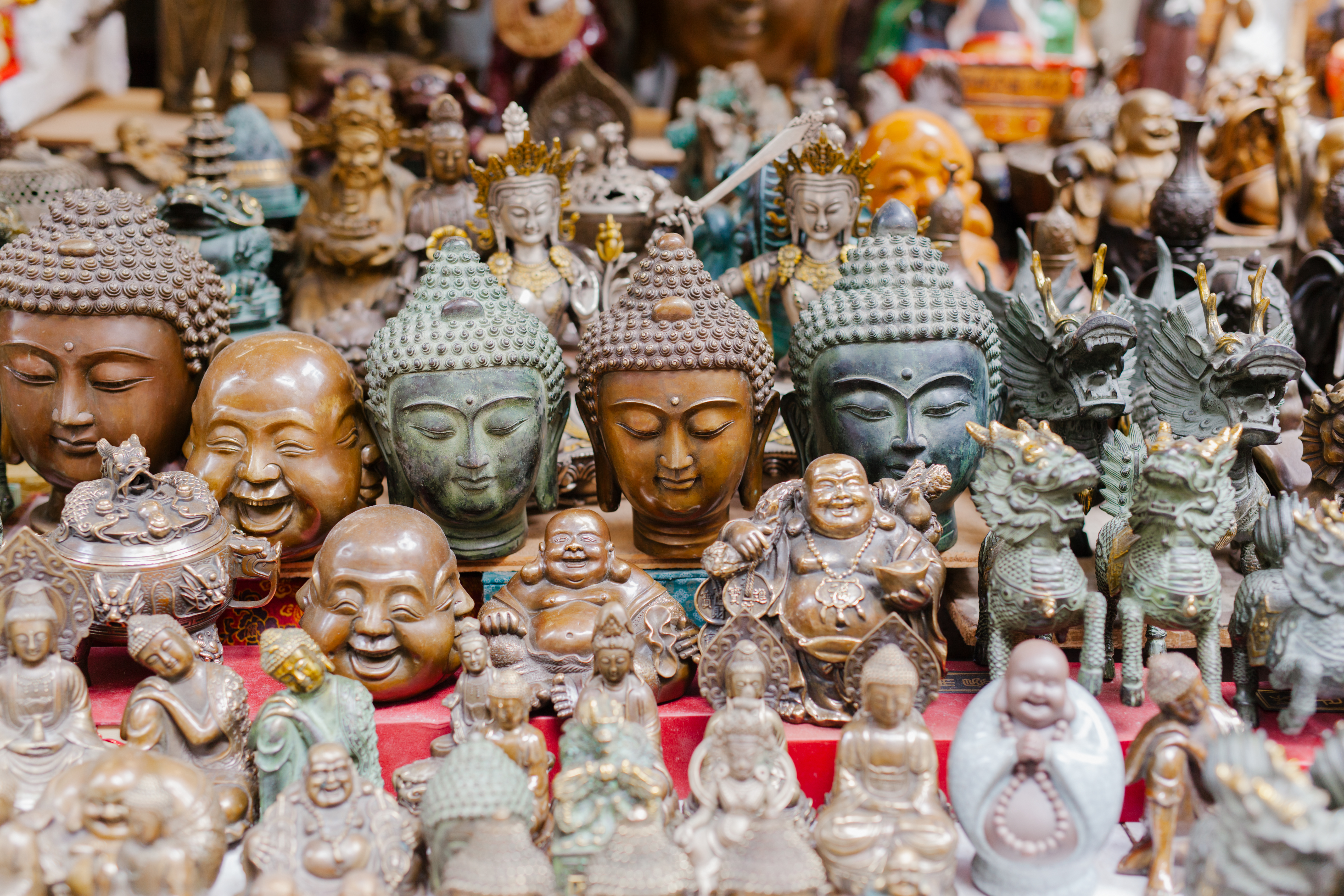 The best known index for globalization is the KOF index. The KOF Globalization Index was released in 2002 by the KOF Swiss Economic Institute and the index was published by Axel Dreher and his team. The general index measures the economic, social and political dimensions of globalization. Data is now available annually for 122 countries, and the 2007 index features an updated version of the original index. When constructing the globalization indices, the variables are indexed on a scale of 1 to 100, where 100 is the maximum value for a specific variable during the periods and 1 is the minimum value. Higher values ​​denote greater globalization. According to the index, the most globalized countries in the world are Belgium, Austria, Sweden, the United Kingdom and the Netherlands.

The least globalized countries are Haiti, Myanmar, the Central African Republic and Burundi. Another very popular measure of globalization is the joint publication of the AT Kearney Foreign Policy Magazine Index (KFP). The KFP aims to provide a comprehensive measure of the extent of globalization around the world by assessing and ranking 62 countries, representing all major regions that account for 96 percent of the world’s gross domestic product (GDP) and the 85 percent of the world’s population. . The KFP index focuses on four main dimensions of globalization: economic integration, technological connectivity, personal contact, and political commitment. According to the KFP Index, in 2006, Singapore, Ireland, Switzerland, the United States, the Netherlands, Canada, and Denmark were the most globalized countries, while Egypt, Indonesia, India, and Iran were the least globalized countries on the list.

Pro-globalism (globalism) is a term used to describe the political, economic, and sociological stance of individuals, groups, and organizations that defend the neoliberal ideology of globalization, such as free trade, economic freedom, libertarianism, and democratic globalization. Some groups and organizations in favor of globalization are International Policy Network; Sustainable Development Network; the Institute of Competitive Companies; the Cato Institute; the Institute of Public Affairs; the American Business Institute for Public Policy Research; world growth; the Heritage Foundation; WTO; IMF; World Bank; and the Organization for Economic Cooperation and Development (OECD). Some people in favor of globalization are Johan Norberg, Douglas A. Irwin, Jeffrey Sachs, Jagdish Bhagwati, Martin Wolf, Philippe Legrain, and Mike Moore.