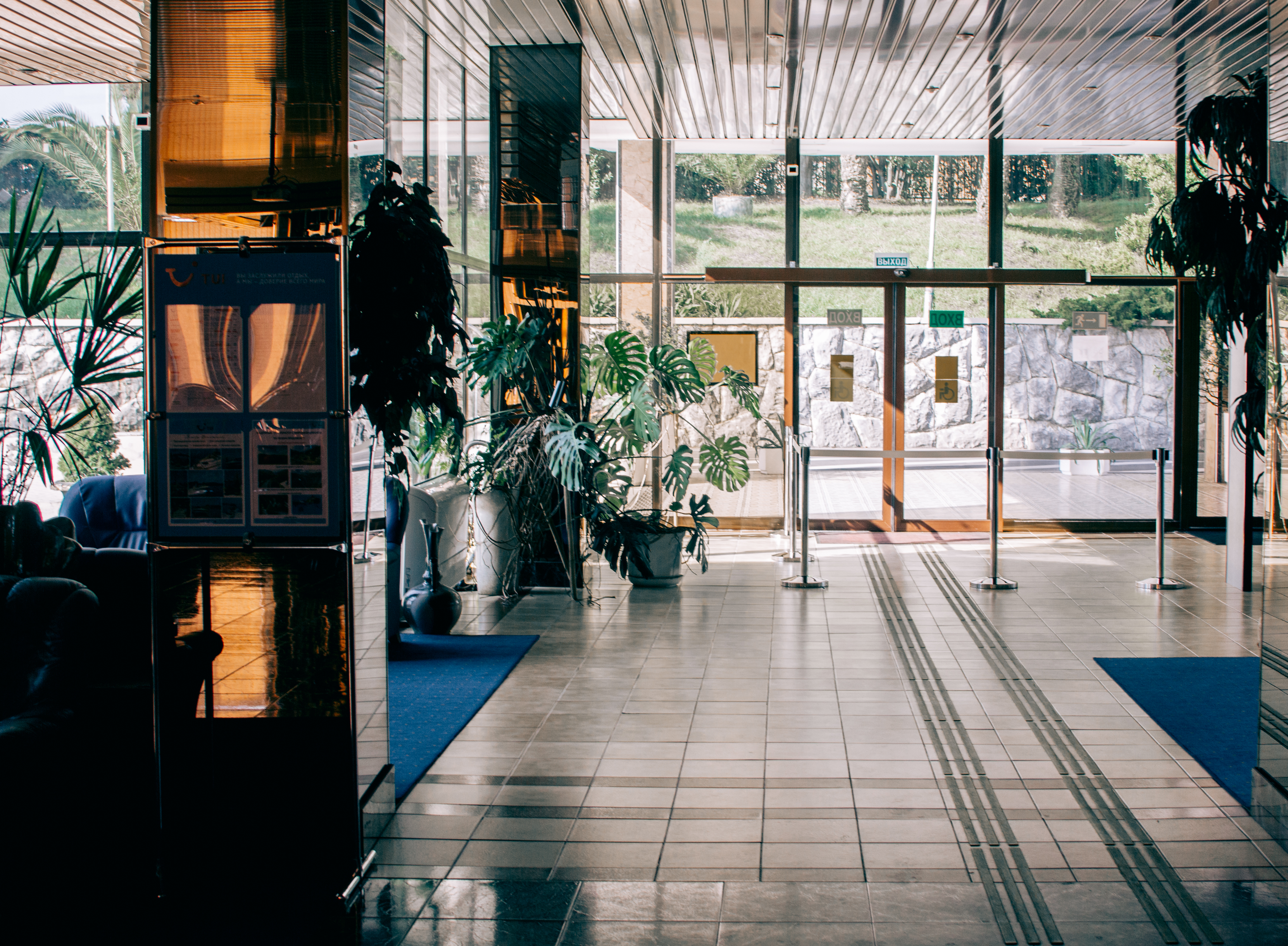 The whole world seems to be waiting in uncertainty as Italy prepares to open once again on May 4 after the first coronavirus crisis. There is a lot of talk about helicopter money that should help businesses get back on track and stave off the possibility of a horrible recession. It is not surprising that Italian citizens gather around the television every night to listen to the latest news related to the coronavirus calamity. By now, most young Italians have cabin fever, although most live in apartments or villas that are quite different from small cabins. Being confined at home with other people for a long time requires great discipline and a willingness to be diplomatic at times because people are no longer used to spending long periods together. That’s why Italian psychologists have finally agreed to give their patients psychological therapy online, even after arguing for years that it was more effective in person.

According to recent TV news reports, some families are facing domestic disputes because they have to spend too much time together in small places. This is why organizations have recently been promoted on television to support families and partners who do not get along. Another problem is the fear of an impending recession, as well as job losses. Numerous small businesses could go out of business, with some employees reporting they are unsure of job security, even if the government has already paid them a small amount of money (typically €600) for temporary layoffs known as “broken integration“Meanwhile, many freelancers have also received 600 euros while many unemployed will receive the controversy”rendita di cittadinanza“, which is a much-debated form of short-term citizenship income that is something like unemployment. That said, receiving such funds is sometimes a slow process, with many families reporting difficulty paying for food and groceries in the interim.” Prime Minister Giuseppe Conti, aware of the public’s concerns, has promised to take a look at how things have been done in the past to use this troublesome occasion to improve the administration of the country.

Until recently, it was common for Italians to say that they don’t like to get involved in politics because it seems too complicated to understand what their representatives do. However, the coronavirus emergency has drawn them into politics for the past two months. The same personalities emerge on television every night, like movie stars, including Matteo Salvini, Silvio Berlusconi, Giorgia Meloni, Matteo Renzi and Luigi di Maio. If in the past Italian politics had been too perplexing to understand, recently citizens have had plenty of time to familiarize themselves with the various solutions that each politician has offered to resolve the coronavirus dilemma. Just like politicians in other countries around the world, Italian politicians hold numerous debates, have shouting matches, and even try to put aside their differences for the good of the country, as difficult as it may be.

It will not be easy to change people’s habits, neither in Italy nor in any other part of the world. Little more than a century has passed since the Spanish flu disappeared, and we know very little about how people coped with that malevolent flu that we thought had been eradicated forever. Will people open their minds or psychologically close themselves away from self-expression through hugs, handshakes, and cheek kisses? After all, Italy is known for its affectionate expression! If a person ventures out onto the streets of Italy today, he observes that people tend to look the other way to avoid communication. People have become expert “social distancers” who keep about six feet between themselves and others.

According to local employers, making changes to work will be expensive because they will need to mount additional video cameras, build plexiglass partitions, install separate exit doors, provide sanitizer for everyone at entrances, install new exits, and even offer masks to both employees. and customers. Businesses that sell jewelry or small appliances will purchase UV light sanitizers, which will need to meet local government requirements. Clothing stores may use ultraviolet lights to disinfect clothing before and after customers try it on. Trains and buses will need to be sanitized and have symbols indicating where passengers can or cannot sit to ensure proper distancing. Unfortunately, some businesses will not be able to afford such additions and will have to close forever.

The Italian public largely accepts as true that the COVID-19 pandemic is real because almost everyone knows someone who has died or had a deceased family member. Since Italians generally take the coronavirus seriously, they have already canceled many festivals and summer concerts that would have been attended by people over the age of fifty. It’s unclear whether younger Italians will be willing to congregate at famous nightclubs when they finally open, but they probably will, being less fearful than their elders. You may remember the previous news when some virologists assured you that the coronavirus was mainly lethal to people over 65 years of age.

On Monday, May 4, 2020, the Italian economy will finally reopen and people will circulate to visit family and close friends. When they do, they are advised to only meet in small groups. It’s going to be problematic to determine who qualifies as a ‘good friend’ and how the police will intervene if people don’t respect the laws governing personal gatherings. People are willing to give up some freedom to protect others, while also having private conversations about how much freedom they should be required to give up. Almost everyone is worried about when they will start again and how they will work, since it has been said that the size of the classes will be smaller. There is much talk of taking the school out of the brick and mortar building and into parks and other public spaces.

Significant changes are coming to Italian restaurants, bars and cafes. At first, most restaurants will have to serve takeout in disposable containers. Consumers will not be able to gather inside or in front of these restaurants as they will have to take their coffees elsewhere with proper social distancing. Those who eat in restaurants can find themselves eating with partitions between the tables, even if they live together, while the tables will be more than a meter apart. Such changes could surprise tourists brave enough to venture to Italy. The changes seem strange in post-COVID-19 Italy, as we have never seen it before, a country that remembers darker times, as in the 13th century, but with a bright torch carried by those heroes brave enough to do the jobs that need to be done to launch an economic downturn.