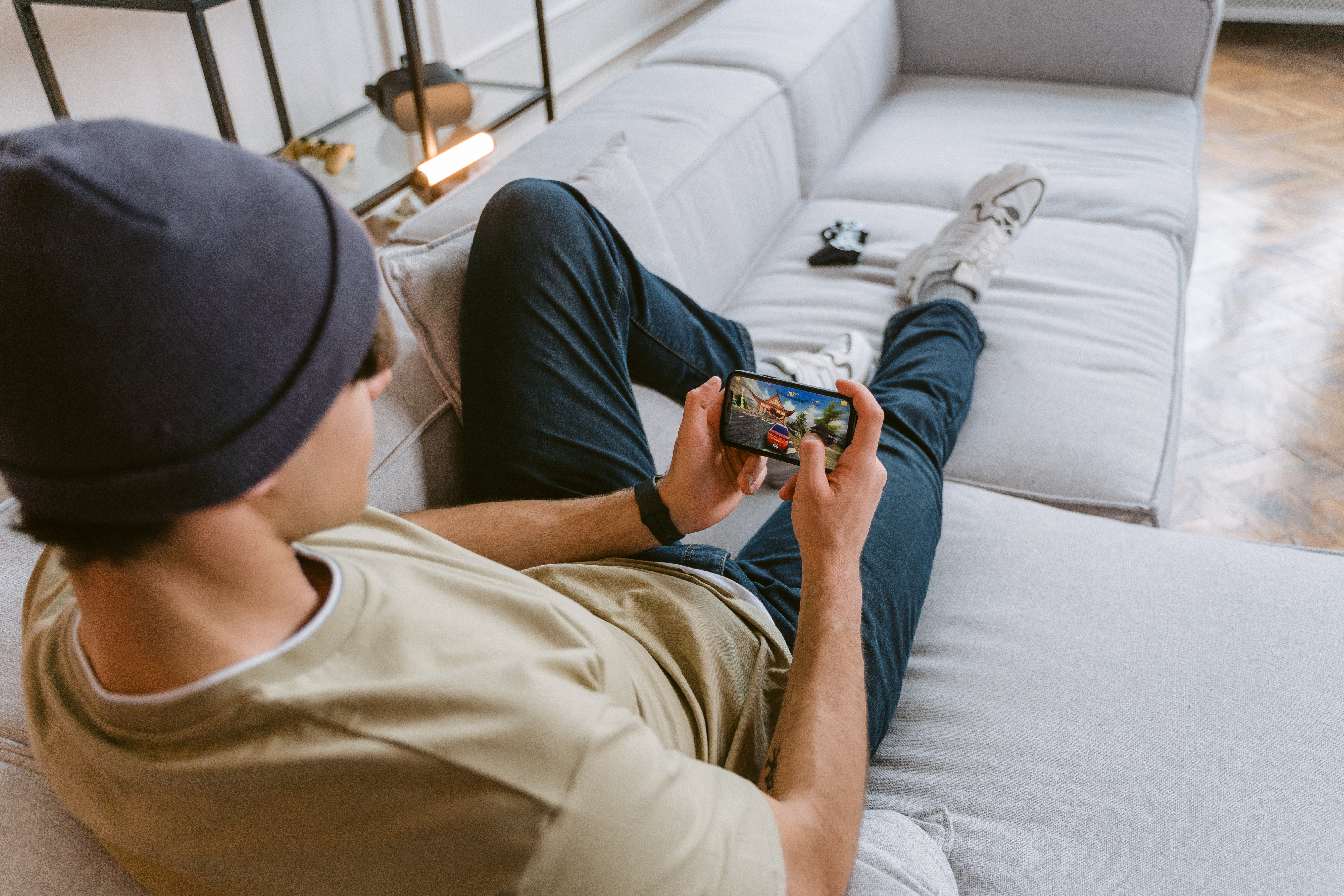 Pro Evolution Soccer is a football (soccer) video game with legions of fans around the world. PES games are produced for all major consoles, including PS3, XBOX 360, Wii, and PC, and are distributed across five continents, making them a global powerhouse.

Pro Evolution Soccer games have been around since 1996 when Goal Storm started the Konami franchise. Along with the Electronic Arts (EA) FIFA series, the two games have clashed and dominated the soccer video game scene for all this time. PES games have always focused on playability and resemblance to real football, while FIFA has primarily focused on being ‘official’, sacrificing the game for licenses and an arcade style of play.

The franchise has undergone several name changes in Europe and North America, at the moment the games are called PES followed from next year until the launch year, so this year’s latest installment released in October will be called PES 2013.

The initial name of Goal Storm stayed only for a year, before changing to ISS Pro in 1997. It then changed to ISS Pro 98 followed by ISS Pro Evolution in May 1999, so this is the first time ‘Evolution has appeared. ‘ in the title. At this point in the game’s history, updates were not released at regular intervals and I was first introduced to the game in 2001, with the arrival of ISS Pro Evolution 2.

Unlike in Europe and North America, in Japan, home to Konami, Pro Evo has retained the nickname ‘Winning Eleven’ since its inception, with the prefix of ‘World Soccer’ being added after the first few years.

What made Pro Evo stand out from other soccer games was the way it was played. The view of the action was from the side and the ball could be kicked in any direction, unlike in FIFA games where any directional shot was always flying towards the goal, making the game appear organized.

Previous games that stayed true to soccer, like Sensible Soccer, had top-down views, meaning you played by raising or lowering the TV / monitor screen. Graphics were limited in the 1990s, but FIFA and Pro Evo began to change all of this, taking their respective games in different directions game-wise.

From the beginning, Pro Evolution Soccer never had naming rights for players or teams, so an in-game edit option was created early in the franchise. This allowed experienced players to edit the players and teams, replacing fake names with real names. I remember spending hours recreating soccer strips and renaming all the players, until the PES fan forums started a trend towards max units and option files.

These saved options files were created by fan groups and then uploaded via the Internet to forum pages and download sites, so that all fans could quickly save and rename all players in the game. They now had more attractive players, kits and real names, but it still wasn’t compared to official FIFA licenses, but it didn’t have to be, players just wanted a lookalike as it’s always been the game that brings fans back. year after year to Pro Evo.

This game was honored during the following years when ISS Pro Evolution 2 became Pro Evolution Soccer in 2001. The game was being modified all the time with AI (artificial intelligence) making the game smarter and the game speeds were changing regularly , sometimes speeding up and then slowing down for the next version, as Konami tried to find its balance. Tackling became more of an art, rather than just breaking buttons and training modes were introduced to allow players to practice before doing things in real games.

The discussion on the PES forums alluded to FIFA literally reaching out to Konami for licensing issues, forcing Konami to make the fake team names even more obscure (Manchester United were no longer ‘Man Red ‘, now it was’ Aragón’). This provided new challenges for the editing masters and fans always expected Konami to fight for the licenses for the next game; To date, this has yet to happen considering PES 2013.

In Pro Evolution Soccer 2, commentators Peter Brackley (voice of Football Italia on Channel 4) and Trevor Brooking were featured to add a new dimension to realism betting. Hearing someone famous talk about your gear during gameplay sounded exciting at first, but the limitations of technology meant that this could quickly become boring, monotonous, and often irrelevant.

By comparison, music was introduced to the menu screen, with Queen singing ‘We Will Rock you’ and ‘We Are The Champions’ among other artists and tracks. The music in the menus was a welcome addition, as you could often spend long periods of time negotiating these pages, especially if you were editing. This has been a feature that Konami has maintained and improved upon over the years, to the present, often using small groups, strangers, or strangers and providing a platform for them to reach people with their music.

In the second part of the PES games we will see the ongoing battle with FIFA, the move towards online and high definition games and how PES hopes to regain its soccer video game crown with PES 2013.