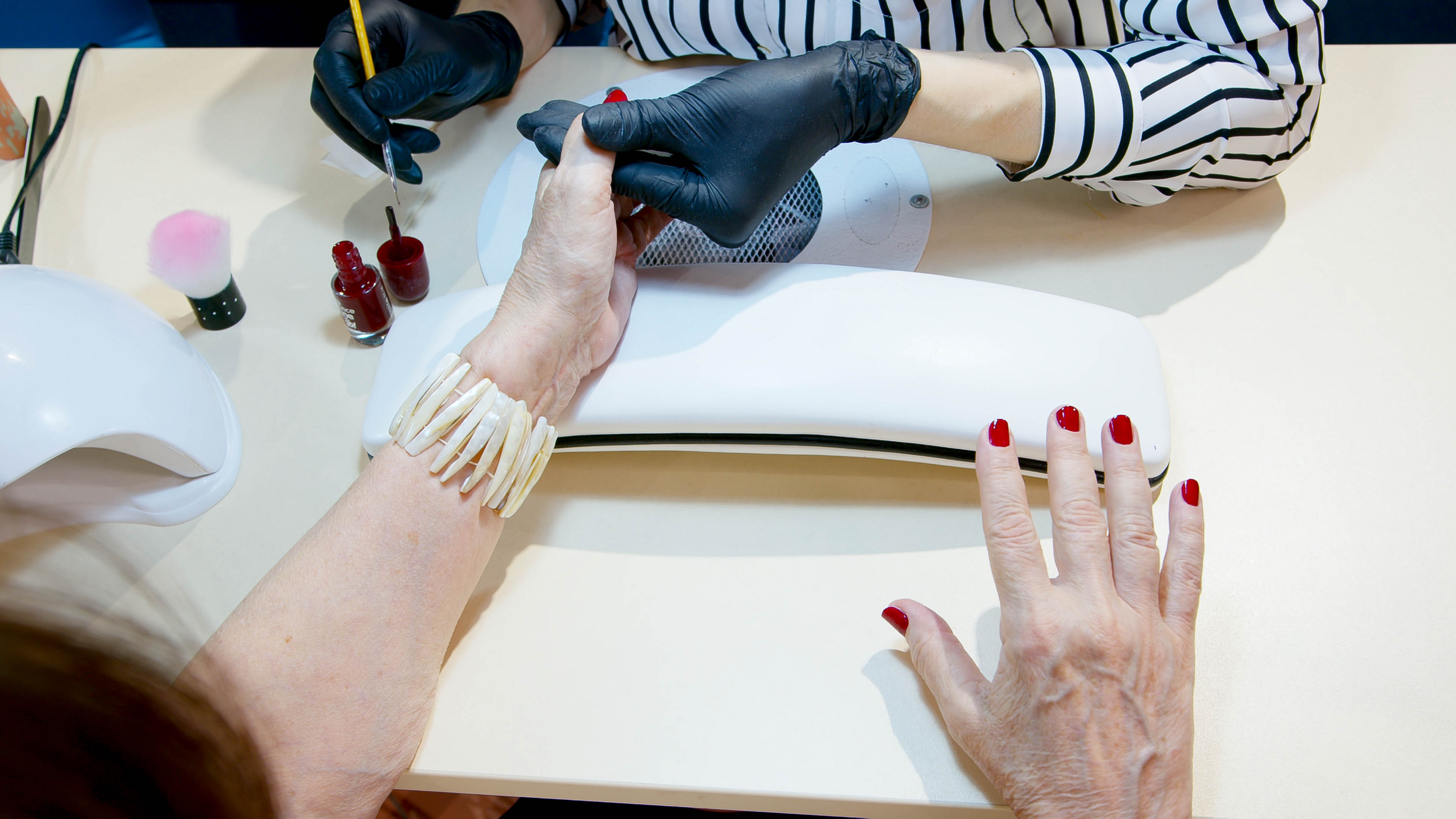 Due to phimosis, the foreskin of a boy or a man is so narrow at the end that it cannot be pulled down. There are mainly two types of phimosis. In one type, the foreskin is stretchy, so it can be stretched further at least to some extent. In the other type there are scars or indurations around the tip that make it totally rigid.

Sometimes phimosis is partial, so the foreskin can be pulled down, but not back. When the foreskin is caught in a retracted position, it is called paraphimosis. This condition should be considered an emergency, as the tight foreskin can cut off the blood supply to the head of the penis.

A boy generally has a tight foreskin in his early years and the foreskin is also attached to the head of the penis. Little by little, the tip widens and the foreskin is loosened so that it can be pulled down. It is usually possible to remove it when the child is between 4 and 7 years old, and therefore the diagnosis of phimosis is usually not made in a very young child. Phimosis also usually goes away on its own before or during puberty.

If the opening at the tip of the foreskin is very narrow, the foreskin often swells with urine during urination, a fact called swelling. Phimosis can cause inflammation of the foreskin and the head of the penis, caused by the accumulation of smegma and substances in the urine, and the subsequent growth of bacteria, but it does not occur in all cases. A tight foreskin can make sex and ejaculation difficult.

In some boys, the foreskin simply does not widen, so it remains very narrow, and then the elastic type of phimosis usually appears. Other boys or men get infections or inflammations in the foreskin that produce scars and constrictions that make it difficult to pull down, thus contracting the rigid type of phimosis. Infections are often due to poor hygiene.

The best way to prevent phimosis from infections and scars is to gently pull back the foreskin every day as far as it will go without resistance, wash it well with a little mild soap and then rinse it well. Parents should do this with young children, while older children, teens, and adults should do it for themselves. However, you should never attempt to force the foreskin down. Some doctors advise against the use of any type of soap and recommend plain water.

There are large cultural differences regarding the treatment of phimosis between regions of the world. In some places, the traditional treatment for phimosis has been circumcision. However, it has been shown that phimosis can be cured in most cases without surgery, especially the elastic type:

In boys before puberty, the simplest treatment is to rinse daily with clean water under the foreskin to remove impurities, while waiting for the condition to resolve on its own. Complications or special susceptibility to infection, as in diabetic children, may require more specific treatment at an early age. Some children may also feel more comfortable after treatment.

Corticosteroid ointments can also be used for 4 to 6 weeks to soften the foreskin and combine with gentle daily attempts to pull the foreskin back. After a few weeks, the foreskin can usually be removed normally in 70% of cases. In the market you can also find ointments based on herbal extracts for the same use.

A simple and often successful traditional treatment aimed at the condition is to mechanically stretch the tip of the penis every day and also gently pull it back whenever there is no resistance, usually with the fingers. The method should preferably be done in conjunction with rinsing and a good wash around the tip. Older children can learn to do this on their own.

Due to the type of inelastic phimosis, some type of surgery will sometimes be necessary, but in many communities surgery is considered the last option due to several factors: It is difficult to obtain a really good functionally and aesthetically good result through surgery, regardless of the method. There is a risk of complications such as infection, bleeding and scarring, and there is a risk related to anesthesia.

Circumcision will solve the initial problem, but a full circumcision will alter the penis in a way that will not always please the boy or man, even when the procedure is completely successful, and this operation also carries the highest risk of complications. In addition to the aforementioned complications, the exposed head of the penis will be subject to mechanical irritation as the response will thicken and therefore may lose sensitivity. Circumcision will leave a scar ring just below the head of the penis that may not look good and feel uncomfortable. Also, the reduced amount of skin on the penis can make erections difficult.

Often times, an inelastic ring can be cut at the tip and eventually the other methods used some time later as well. Some surgeons do a more complicated reshaping of the foreskin to widen it (preputial plasty), and in many European countries this is the recommended method when surgery is necessary.

When consulting a doctor for the treatment of phimosis, one should discuss the available methods to find the one that best suits the interests of the patient, who will often be a boy, and not automatically accept a suggestion of circumcision. If the physician is rigidly inclined toward circumcision, a second opinion should be consulted.