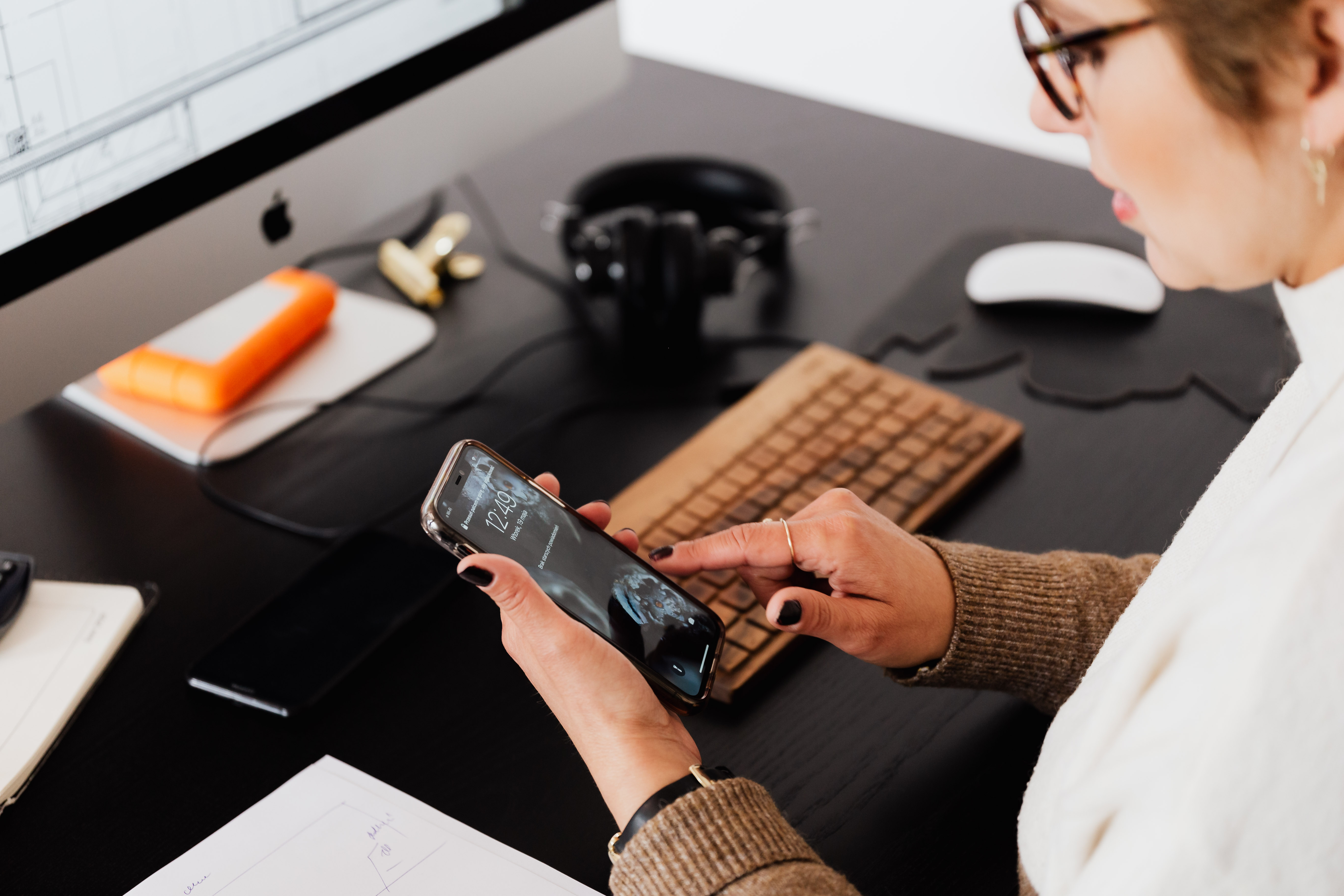 You have probably heard the phrases first party and third party in relation to insurance, right? Do you know what they mean? Maybe. But, for the sake of those who can’t, let’s talk about it.

An insurance policy is a contract. A contract is made up of several elements: a meeting of minds, an offer, an acceptance, and an exchange of something of value. In the case of the insurance policy, the company offers xyz coverage for x dollar premium amount. The insured accepts the offer and pays the specified premium in exchange for the insurance company’s promise to pay for any damages that may occur according to the terms of the contract.

In an insurance contract, the insurance company is the one that writes the contract and, therefore, it is considered the second party to the contract. The insured accepts the written contract and is considered as the first part of the contract. All coverages directly related to the insured are first party coverages. In simple terms, the first party is about you and your stuff. A third party is an entity that is not a direct party to the subject contract but may have rights to the benefits of the subject contract. In other words, if the contract promises to protect you (first party) against harm you cause to another person or entity (third party), that other person or entity may be eligible to receive monetary benefits from your policy.

When you get an insurance policy, you are securing coverage for yourself and your things (first party) and coverage for the other guy (third party). Since first party coverage is about you and your things, examples of first party coverage in an auto policy are Collision, Comprehensive (for non-collision losses like vandalism, theft, fire), and Medical Payments. With regard to medical payments, there are several states that have no-fault insurance laws in place and their medical payments coverage falls under what is called personal injury protection (PIP). Each of these no-fault states has its own versions of personal injury protection coverage that typically provide a broader range of benefits far beyond just paying medical bills, and can also include lost wages, substitute services and even death benefits. PIP is also mandatory coverage in no-fault states.

Third party coverage is known as liability coverage. Remember, third parties are those people who are not a party to the insurance contract but who may be beneficiaries of the contract. Therefore, liability coverage is for events where “the other guy” suffers a loss for which you are legally responsible. A typical example is the car accident where you hit someone from behind. Your insurance policy’s liability coverage is there to pay for damages and injuries you caused up to the policy limits under the terms and conditions of the policy. These coverages for the other type are mandatory in all states and each state has minimum limit requirements that you must carry in your policy. You can buy higher limits, but you must have at least the minimum.