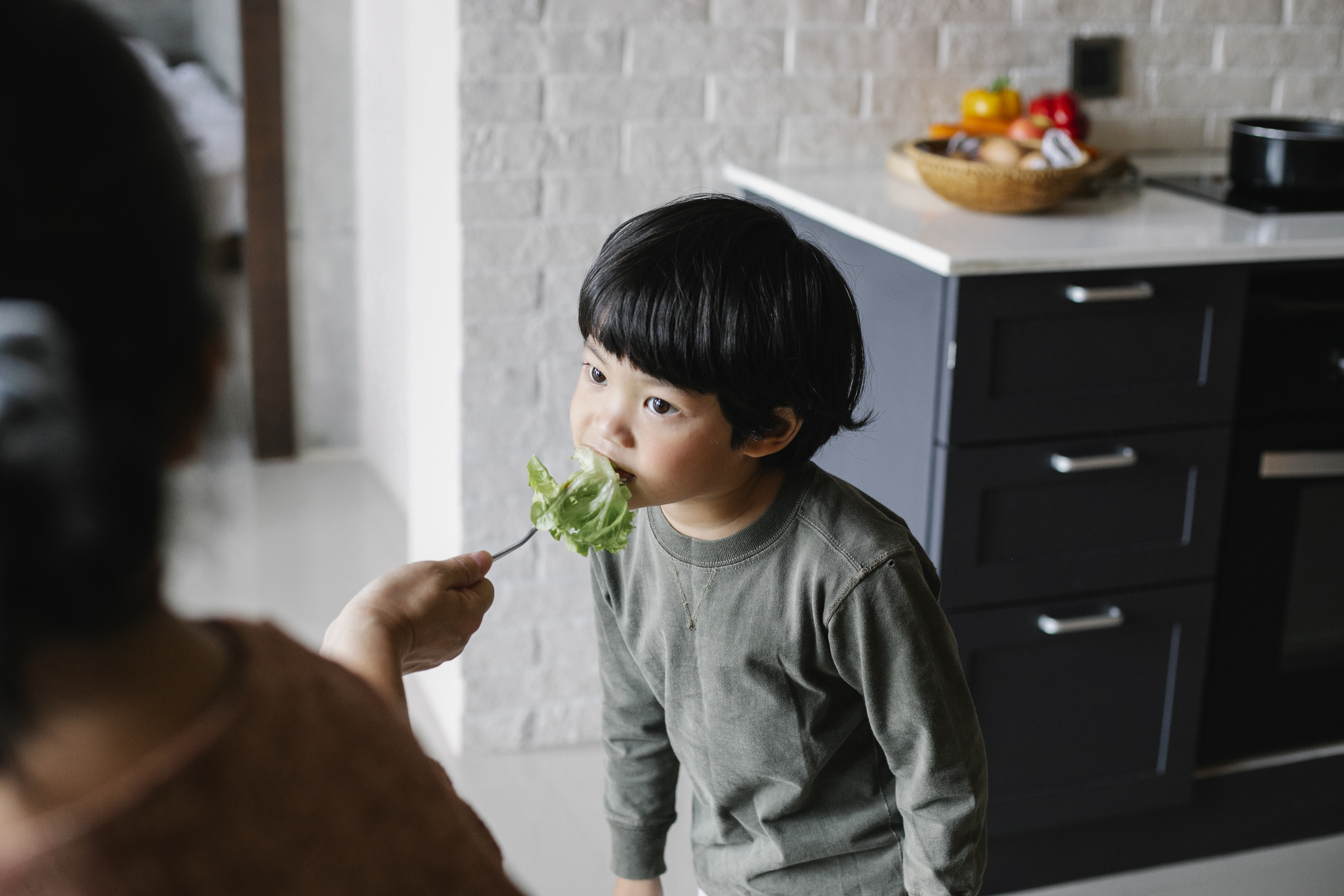 Djerba, or Jerba, which covers 200 square miles and is now owned by Tunisia, the largest island considered part of North Africa, is located in the Gulf of Gabes, near the Cap Bon peninsula. No one should leave Tunisia without experiencing this legendary place. It is almost certain that Djerba was Homer’s inspiration for the island that gave Ulysses refuge from the sirens on his journey through the Mediterranean. Djerba is indeed a paradise, with flowers, orange and olive trees, dotted with the unique whitewashed square houses known as menzels. Djerba has magnificent beaches, beguiling historical ruins, and the jam-packed Houmt Souk market, but surely its biggest draw for Americans is the small town of Ajim, where the exterior scenes of the first Star Wars the movie was shot.

Djerba has had several different names in the last two thousand years. It was called Meninx until about AD 300, home to three major cities, one of which was a major producer of the famous murex clothing dye, made from sea snails. The island was more densely populated in Roman times than it is now. During the Middle Ages, Christians from neighboring Sicily and Aragon in Spain fought for it and a number of military forts from this period still stand, along with dozens of small mosques.

Homer tells how Ulysses, fleeing from the sirens, came across a beautiful island where delicate fruits grew in abundance, home to the lotus eaters. All of your sailors ate this delicious fruit (which many believe were sweet dates, be sure to try some djerba while you are here) and after eating the fruit you lost all memory of your homeland and families. Djerba is home to dozens of historic mosques offering fine examples of Mediterranean Islamic architecture along with the impregnable 13th century fortress of El Kebir, which over the centuries has served to garrison Arab, Spanish, French and Turkish troops. .

Without a doubt, the focal point of the entire island is the beautiful whitewashed town of Houmt Souk, where the buildings appear to have been whitewashed like snow by a magical, cleansing rain. About five miles from the capital is the palm-fringed town of Guellala, known worldwide for its brilliant ceramics, blazing with primary colors.

Djerba is also home to the ancient El Ghriba Synagogue, also known as the Djerba Synagogue, located in the village of Hara Seghira a couple of miles southwest of Houmt Souk, which is the central urban area of ​​the entire island. The synagogue is a sacred destination for many Tunisian Jews during an annual pilgrimage that takes place in observance of Lag Ba-Omer, a holiday established 33 days after Passover. The interior, with its rich latticework of stained glass and tiles, is a haven of peace where the faithful pray in the cool shade. Although today it is primarily an Islamic nation, Tunisia has a rich Jewish heritage that goes back continuously in time for 25 centuries. Some of the names with deeper historical roots in Tunisia are Jewish families.

The exquisite Tataouine village of Ajim, personally chosen by George Lucas to be the location for filming memorable scenes from Star Wars. The dreamlike landscapes here, which are so reminiscent of Dali’s paintings (who often came to Djerba) continue to amaze everyone who comes here to experience the site in person. Admission is free, but I always try to tip the guards.

As for dining and spending the night, El Farida in Sidi Mahrez, is the most classic and luxurious inn on the island, with a kitchen that serves excellent traditional cuisine and absolutely fresh seafood, locally caught. For dining at Houmt Souk, the Horoun restaurant specializes in fish, while the Guestile in Midoun is perfect for a relaxed meal of fish and couscous. Don’t leave the island without visiting Café Les Arcades, where you’ll find the locals playing backgammon and smoking their hookahs.