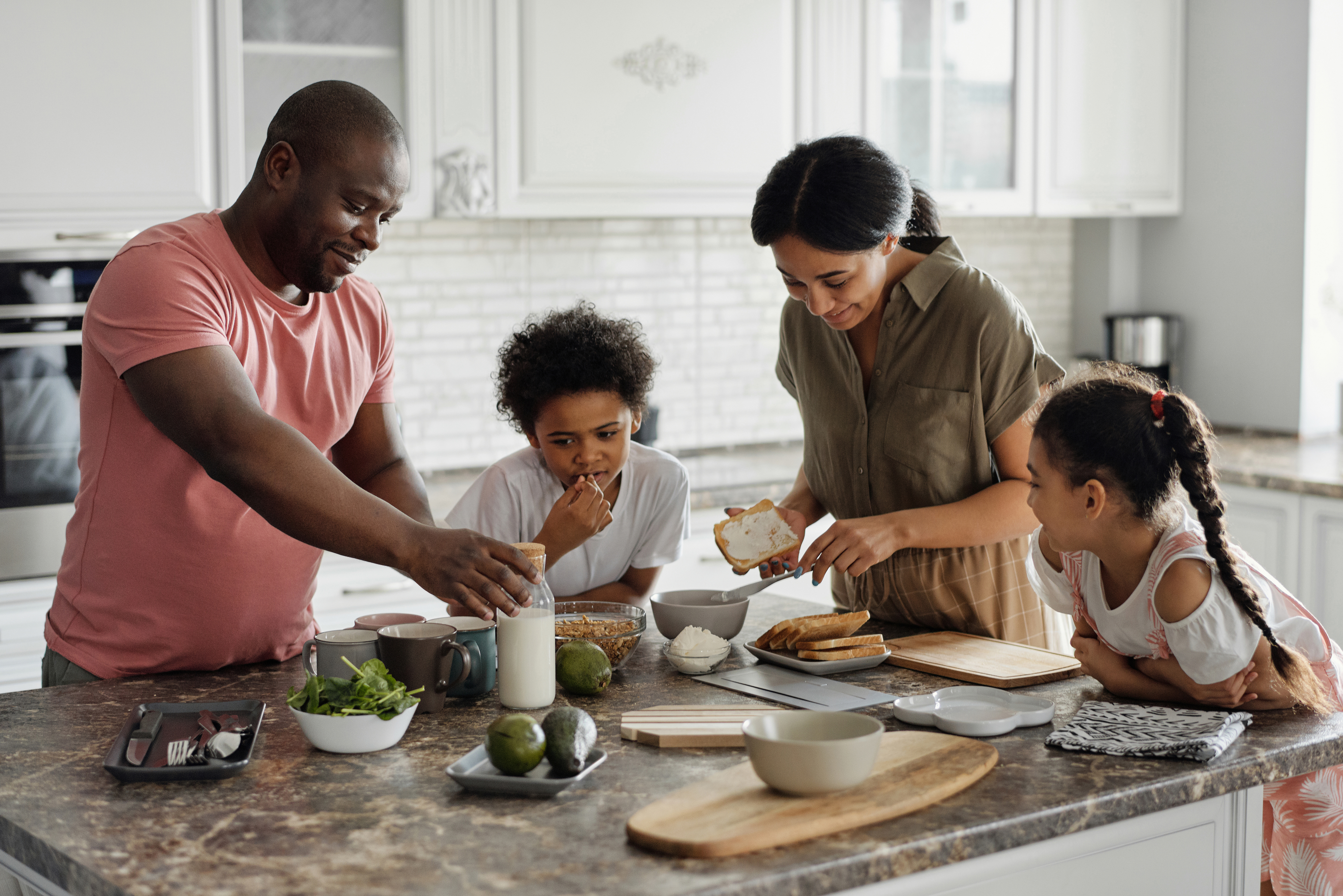 Stephen T. Mather was the first Director of National Parks in the United States. He accepted the position in 1915 when there were only 16 national parks; today there are 58. Mr. Mather used the iconic Ahwahnee Hotel in Yosemite Valley to fuel the success of the entire National Park System. It happened like that.

Mather built the Ahwahnee Hotel in his favorite park in Yosemite, California, in 1927. It was to be the jewel in the crown of national park hotels, and for very good reason.

Interest the rich and benefit the masses

Stephen Mather wanted his Yosemite hotel to be a wild destination for the rich. Not because he wanted to cater only to the rich, but because he knew that if he could interest influential people in the National Park System, he could build better parks for everyone. His plan worked wonderfully.

The Ahwahnee was built with the best of everything, from newly invented electricity to bathrooms in every room and an elaborate kitchen that would provide an extraordinary meal for the hotel’s privileged guests.

Two electric elevators were installed and operated by staff operators.

Noise-reducing plaster was applied to interior walls to ensure guests would not be disturbed by the roar of nearby Yosemite Falls.

Eating was important to the wealthy, and at the Ahwahnee Hotel, master architect Gilbert Underwood provided Mather with one of the most memorable grand dining rooms in the world.

The dining room extends 130 feet from the elevator lobby toward Yosemite Falls and spans 51 feet from side to side. Its vaulted ceiling topped with bare pine beams and trusses is 34 feet high.

Imagine the difficulty of trucking the 11, 24-foot-high dining room glass windows down California’s first rutted roads to the Ahwahnee construction site. One can only imagine how many windows were broken along the way. Also consider that once the windows arrived on site, they had to be put up without the aid of modern mobile equipment, which is fascinating.

The large beams in the dining room are massive bare pine columns supporting a heavy beamed ceiling. Unknown to the observer is that the pine columns are actually steel pillars encased in hollow concrete. Once again, the genius of the architect is shown. The rustic appearance of the dining room echoes the overall woodsy splendor of the plan. The immensity of this magnificent room dwarfs the 350 diners it can hold.

The dining room – a magical place

Located at the far end of the dining room, the alcove appears as a complement to the great main room before it. It has one of the 24 foot tall glass windows and in this case the window offers a showcase of Upper Yosemite Falls and makes for an unforgettable setting.

The Bedchamber has hosted many historic events, including a round table dinner with Queen Elizabeth and Price Phillip during their visit in 1983. The Queen and Prince hosted a small dinner in the Bedchamber after attending services in the small chapel at historic park wood.

When not hosting special events, there are several tables for two in the alcove. The table in the center of the window is usually reserved for the newlyweds. Its authors had the distinction and privilege of dining at that special honeymoon table on their wedding night many years ago.

As we did that night, we have often thought of the fates of the hundreds, perhaps thousands of newlywed couples who have toasted and celebrated their futures in that very spot over the past 85 years.

The beautiful Ahwahnee Hotel hosts around 200 weddings a year. If you are planning a wedding this is an amazing venue.

The Ahwahnee has a Native American theme, and the chosen decorators did an excellent job of blending the furnishings with the overall character of the property. Much of the Ahwahnee’s furnishings are original, with only subtle changes in fabric and design to suit contemporary tastes.

When the stock market crashed in 1929, the number of visitors to the national parks dwindled, and Ahwahnee fell on hard times.

The president of the Yosemite and Curry Company (YP&CC) decided that advertising would increase Ahwahnee’s occupancy rate and hired a young aspiring concert pianist, who was also a part-time photographer, to photograph and promote the hotel and the guest experience. Yosemite. The young man’s name was Ansel Adams. The rest is history. His work, like John Muir’s, will live as long as there is a Yosemite Valley.

Adams was enamored with the beauty of Yosemite from an early age. He finally moved from San Francisco to Yosemite in 1937 and, though he created visual masterpieces in other parts of the West, he remained intimately connected to the valley and the Ahwahnee Hotel for more than 40 years. He retired in 1972 and died in 1982. He left behind a treasure trove of photographs of natural wonders.

The US Navy seized the Ahwahnee Hotel for conversion into a convalescent hospital for sailors in June 1943. Before it was returned to the YP&CC in December 1945, more than 6,700 patients had been treated at the Ahwahnee.

When the Navy vacated, it left many buildings behind, including a bowling alley, gym, auto shop, billiards room, and foundry. The buildings were quickly dismantled and salvage was harnessed in the valley.

Other changes through the years

The guest elevator was automated in 1963. In 1964 a small pool was added in a discreet space next to the bar. Air conditioning was added and all bedroom windows were replaced in 1976.

A golf course existed, but it was removed before 1980 to preserve the primeval nature of the surroundings. Televisions made their first appearance in bedrooms in 1989.

The Ahwahnee Hotel was listed on the National Register of Historic Landmarks in 1977.

There are several entrances to Yosemite and you can choose your route into the park by checking the Ahwahnee Hotel website.

As you drive through the park, watch for signs to the Ahwahnee Hotel. A magnificent stone door at the entrance of the hotel tells you that you have arrived. Valet parking is always available, or you can self-park anywhere along the Sequoia-lined parking area.

Attention wine lovers! Ahwahnee is now accepting reservations for Vintner’s Holiday 2012. There will be eight sessions this year, with the first beginning on November 4th. Visit the Ahwahnee Hotel website for more information on this exciting event.

Special thanks to Lisa Cesaro of DNC Parks and Resorts in Yosemite and Tami von Isakovics of Ellipses Public Relations for helping us with information about the Ahwahnee Hotel and Yosemite Valley.