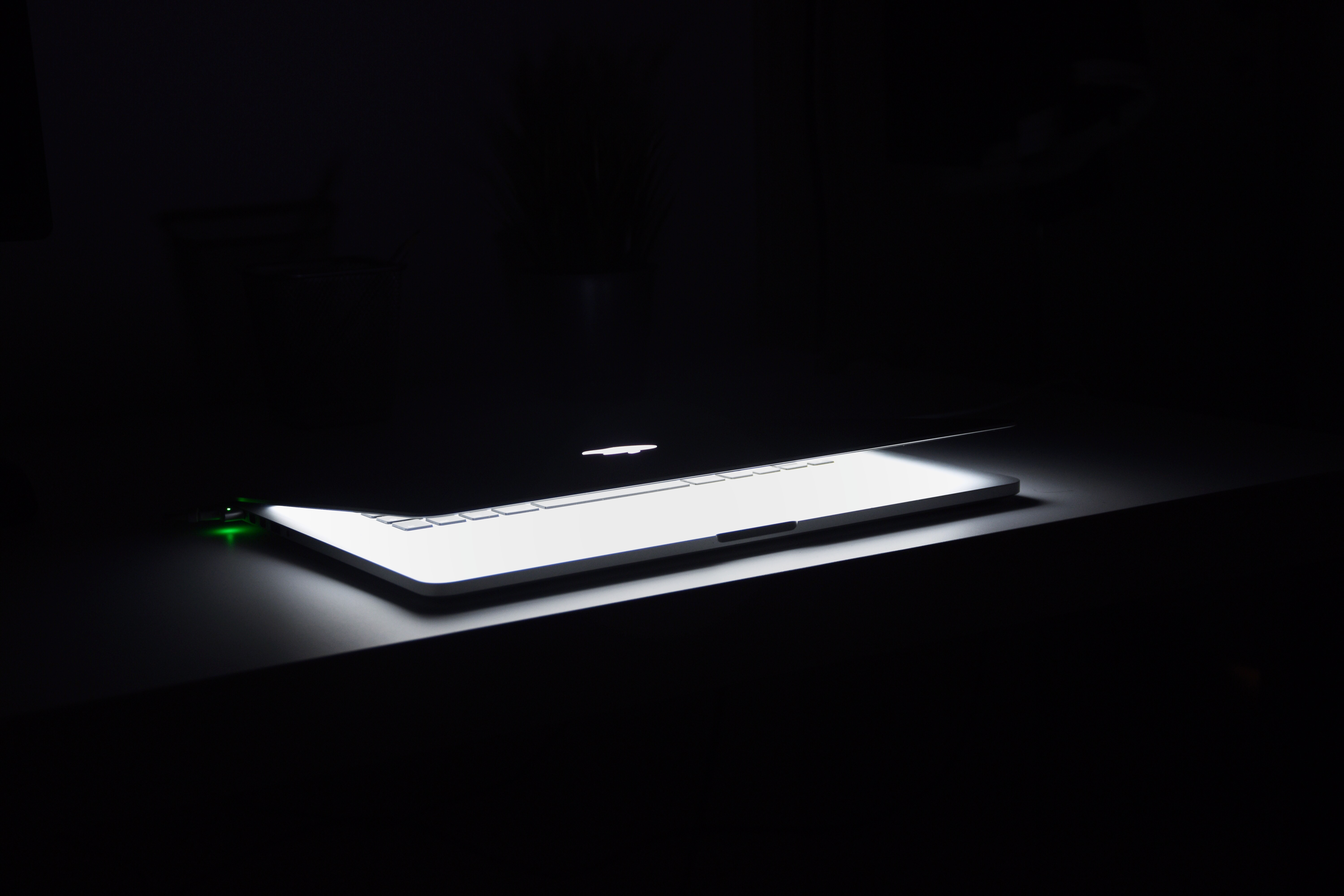 Samsung is a world-renowned multinational company based in Seoul, South Korea. The company has several different product verticals that share the same brand name globally.

Samsung was founded in 1938 and entered the electronics industry in the late 1960s. Since the 1990s, the company’s main source of income has been its electronics vertical, comprising mobile phones and semiconductors.

Samsung Electronics is the largest subsidiary of the parent company and was the world’s largest IT company in calendar year 2012, ranking No. 4 in terms of market capitalization.

The post-2007 period has proven to be phenomenal for Samsung Telecommunication’s mobile phone vertical, spurring a growth rate of 40%. Soon, it became the second largest mobile device maker in the world after Apple Inc.

Currently, Samsung is the leading manufacturer of smartphones running the Google Android mobile operating system with a global market share of 46%.

The latest offering from Samsung Telecommunication is the smartphone model, Samsung Galaxy Note 7. In India, the Samsung Note 7 was launched amid much fanfare in August 2016.

As for the display, the Samsung Galaxy Note 7 ships with a 5.7-inch capacitive touchscreen that offers a crisp and fluid resolution of 1440×2560 pixels with a PPI measurement of 518.

The processing power of the Galaxy Note 7 is delivered via an Exynos 8890 octa-core processor clocked at 1.6 GHz.

The Note 7 ships with a 4GB RAM, while the internal storage is pegged at 64GB that can be expanded (up to 256GB) via a microSD card.

For customers who are not camera shy, the Samsung Galaxy Note 7 is equipped with a 12 megapixel rear camera (with flash) along with a 5 megapixel front camera for selfie lovers.

From a software point of view, the Galaxy Note 7 runs on Android Marshmallow with version 6.0.1.

Battery life is pretty good considering the unit has a 3500mAh equivalent power cell, which is non-removable in nature.

The Galaxy Note 7 is available in a range of vibrant colors such as blue, gold, silver, and black.

The Note 7 will also be compatible with a range of Samsung accessories such as Smart Watch, wireless headphones, etc.

The launch of the Samsung Galaxy Note 7 further solidifies Samsung Electronics’ position as a powerful rival in the intensely competitive global smartphone market.