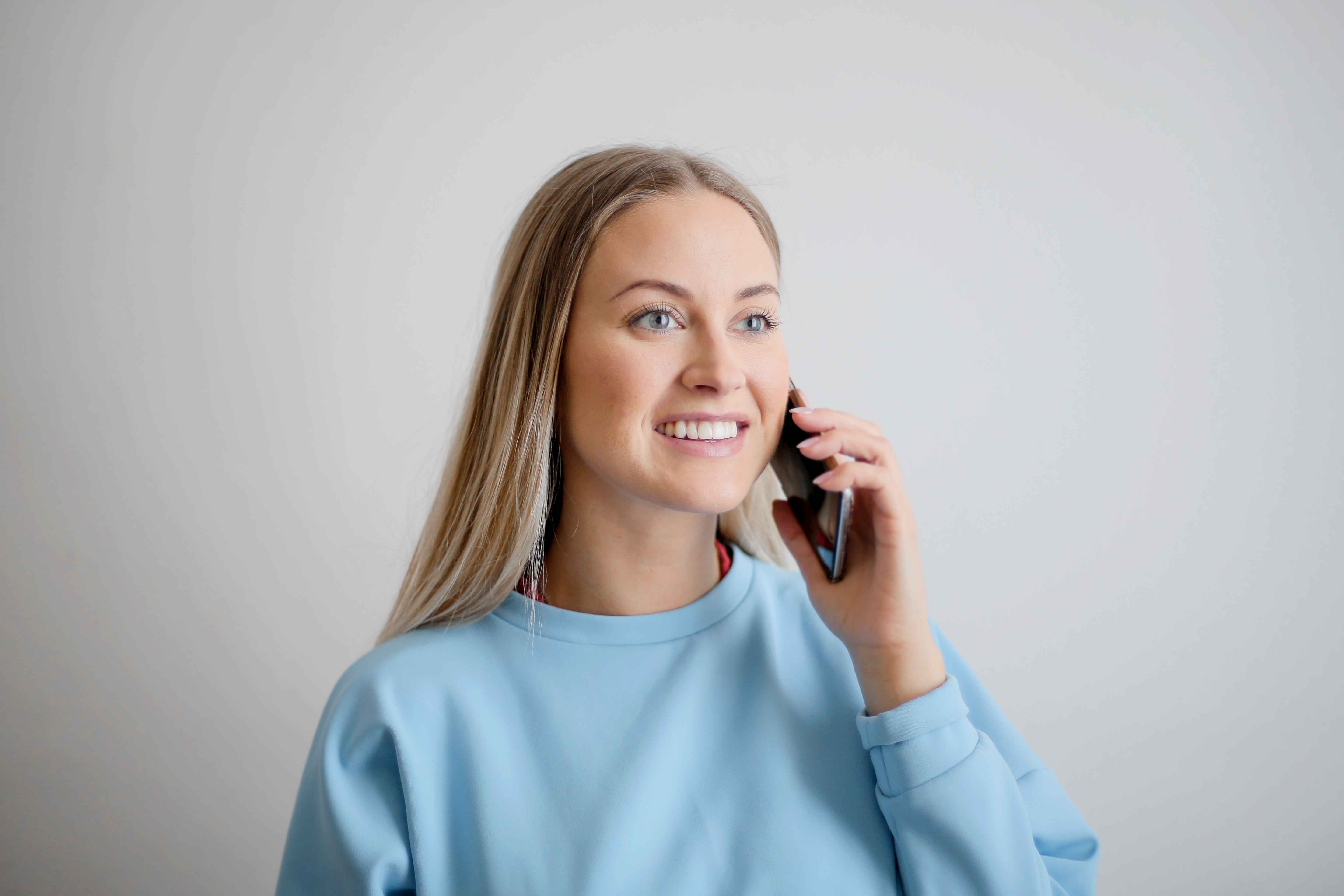 Women all over the world are going crazy for nail art. It’s like meow!; Look at my beautiful nails, people! One only has to go to Pinterest to realize that nail art is appearing all over the show. It can also be seen on various nail art blogs, Twitter pages, and YouTube tutorials. Why would nail design fashion be so popular all of a sudden?

The reason for the popularity of Nail Artistry

In a big way, you have the fashion industry to thank for making nail fashion what it is today. Just think of the exciting catwalks that various designers headlined in London during the fall/winter 2012 season, and you’ll realize just how much emphasis was being placed on unusual-looking nails.

Nail creations of different styles were admired by all attendees, as the models showed off the most unusual designs, such as the black and blue houndstooth nails from the Henry Holland team. Then there were the ghost and egg nails, as well as other motifs exhibited by Meadham Kirchoff’s models.

Another reason for the recent popularity of nail styling could be attributed to the sudden nail polish obsession, where women were looking for something more than ordinary nail polish. Additionally, the New York Times reported a 67% increase in nail polish sales in the United States alone.

This goes to show that nail art is an inexpensive way for women around the world to make a fashion statement about themselves. Retailers seem to think that this new fad is women’s way of embellishing their hands and fingers as they would have done with diamonds in days gone by. Only now, it’s considered much safer because your chances of being robbed are so slim by comparison.

If you think about it, you’ll see that nail polish was much less glamorous before the 1920s, as abrasive powder was used to help nails shine, while various types of stains were used to add color to them.

Then Charles Revson became everyone’s favorite when he developed the first opaque nail polish in 1930, which in turn gave rise to the well-known Revlon range of cosmetics.

Nowadays, women prefer something more unique, like nail art. More than ever before, women are looking for the best when it comes to nail art. You can bet your last few cents that nail art will become more and more popular due to the buzz that is being created on various social media platforms like Tumblr, Facebook, Twitter, Google+ and others.

Who would want to be left out when it comes to showcasing their own nail art on YouTube or Facebook? Sporting unusual nail art that is not only unique but also very different is sure to get you noticed, and that’s without spending an absolute fortune on it.