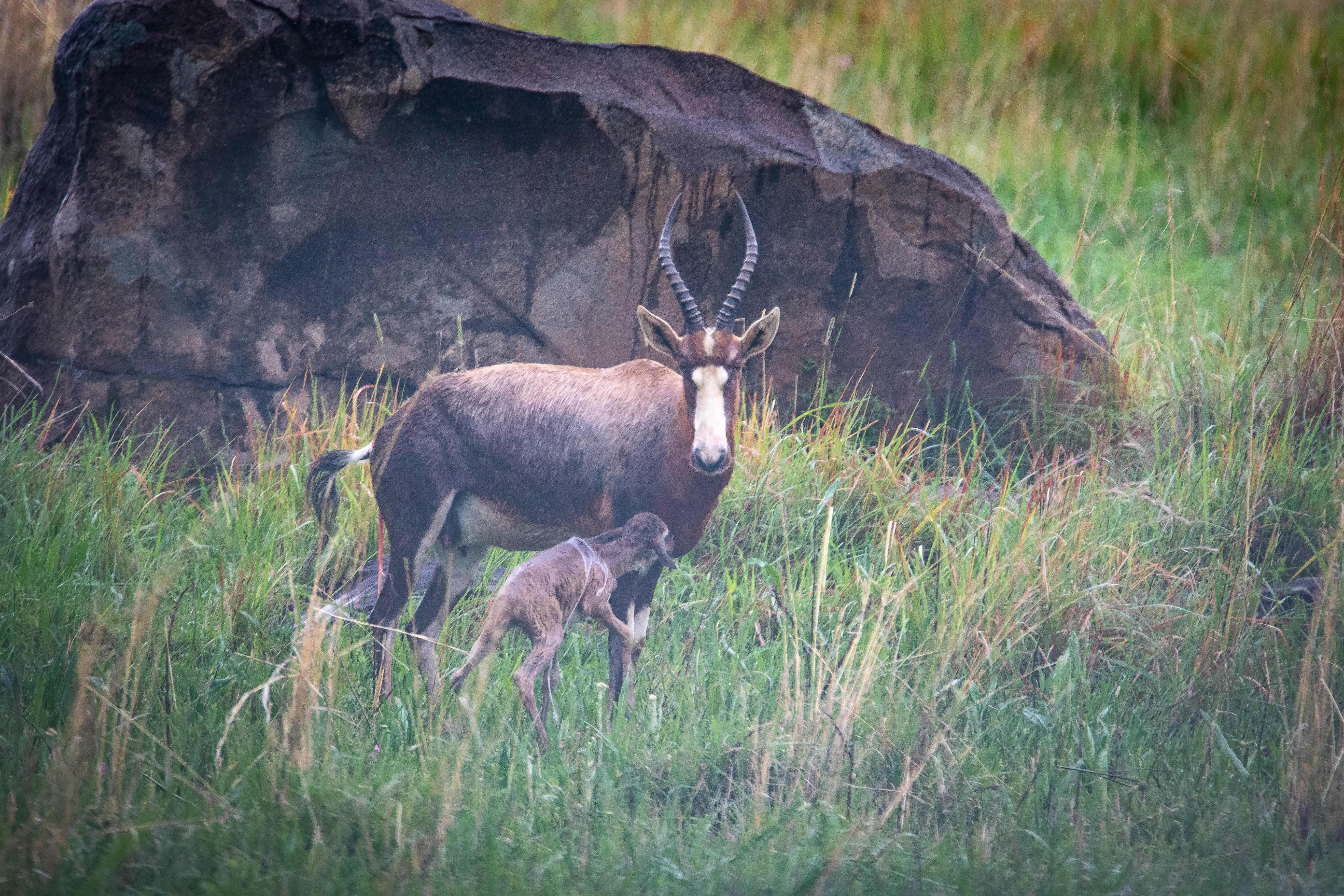 For several years now, Android has been among the leading mobile operating systems in the world. It has managed to stay relevant because it has continually broadened its horizons to include more amazing features. Among the many amazing features of the Android platform is that you can play countless great games on your Android device. Most of these games are available for free, while others require you to purchase them. According to research, games are the most downloaded applications on the Android platform. So far, users have downloaded hundreds of millions of games.

You can play Android games on your PC

If you have been using your Android device to play games on your device, then you are surely aware of the pleasure you get from doing so. Now there is even more good news. Now you can play Android games on your computer or laptop. You are probably wondering why you would want to play Android mobile games on a PC. There are several advantages to this. First, if your device does not use the Android platform but you love to play Android games, now you can do it on PC.

Second, you can test any game on computer or laptop before installing it on your Android device. Regardless of which Android mobile device you are using, you can agree that space is an issue. You cannot install all the games you find, otherwise you will fill your device’s memory and affect its speed and overall function. Developers are aware of the enormous popularity of Android games and want to take advantage of it by developing as many games as possible. So, you can test these Android games on computer to determine if they are worthy of being on your phone.

How this is possible

It is possible to play Android games on your computer or laptop by using certain applications that the developers have recently created. There are several different apps of this type, but you have to be careful which one you choose. Most of them allow you to sync your Android mobile apps with your PC. In this way, you can enjoy playing your favorite games on a big screen. The first step in using such software is to download it to your computer. Then you need to install it on your computer before you start using it. It’s as simple as a few clicks to start syncing your mobile apps with your PC.