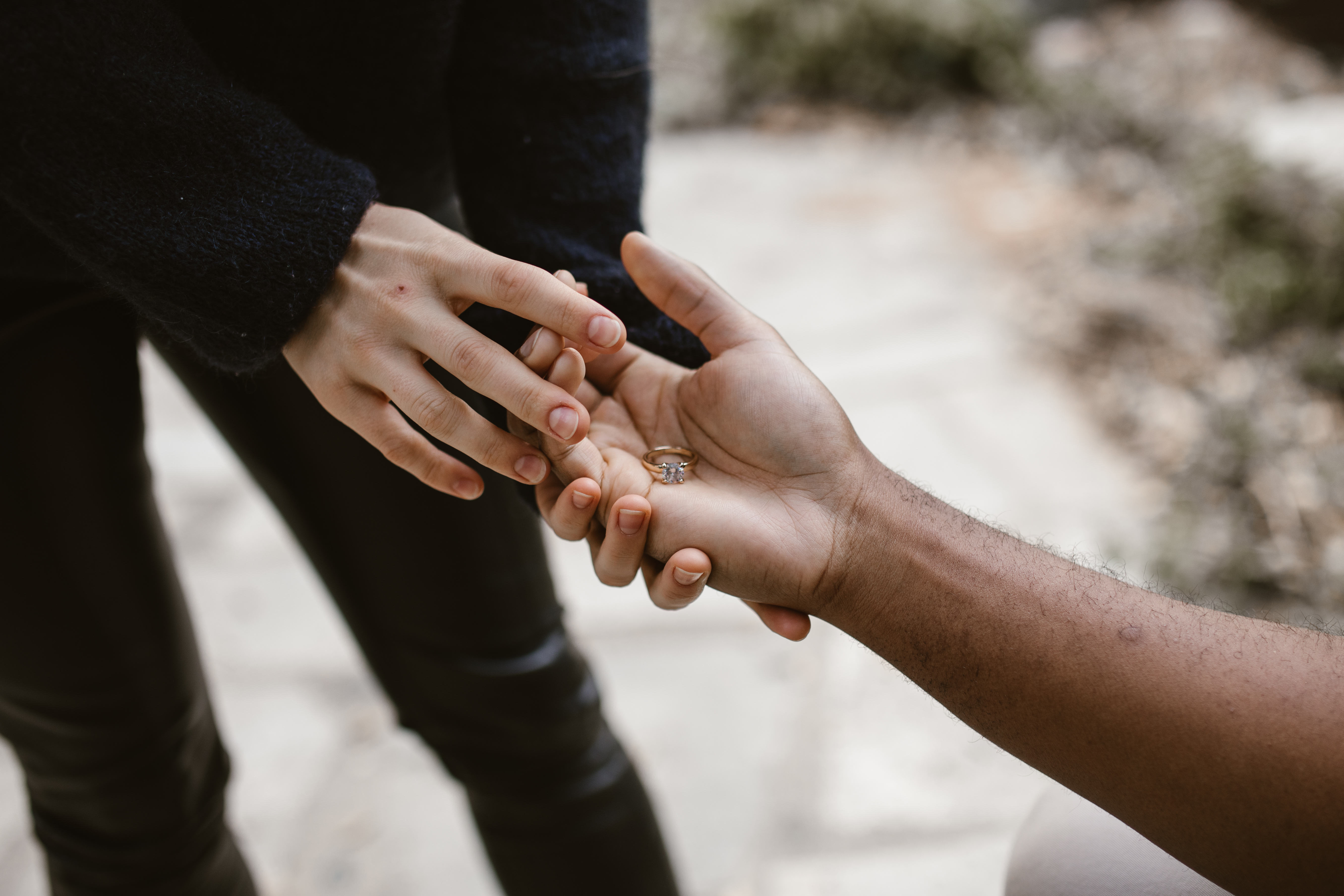 Since the Equal Pay Act of 1963, the gender pay gap has improved at an extremely slow rate. In 1963, women were paid roughly 60 cents compared to men. In 2015, we haven’t made much progress. Women only earn 78 cents on the dollar than men. That means we’ve only increased by 18 cents in 50 years! Economist Evelyn Murphy, who is chair of the federal wage bill, has estimated that over a lifetime of work (47 years), women have lost a total of the following in wages; High school graduates lost $ 700,000, college graduates lost $ 1.2 million, and professional school graduates lost $ 2 million.

Not only does the pay gap have an effect on women’s current financial situation and ability to save for retirement, it also shows that lower wages result in lower contributions to their social security benefits. This results in a decrease in social security benefits for women due to the fact that benefits are determined by the amount of lifetime contributions. In 2012, the average social security benefit for a 65-year-old woman was $ 12,520 a year, compared to $ 16,396 for a 65-year-old man. Coupled with the fact that women have less savings than men due to lower wage rates and longevity of women compared to men overall, we are seeing twice as many women over 65 living below the poverty line. If the pay gap were closed, in addition to women earning more, saving more and receiving higher Social Security benefits, women would also be contributing much more to social security, which would be beneficial for everyone.

The gender pay gap is not just a national problem. We see this gender pay gap also internationally. CNN reports that the United States is ranked 65th out of 142 countries in the world with respect to the gender pay gap. The top countries were Burundi with 83 percent, Singapore and Norway with 80 percent. Italian women only earned 48 percent of men’s wages, and Israel only 47 percent. The lowest percentages are observed in Syria, Pakistan and Jordan. This is clearly an international problem for women around the world. Action is needed to change not only our nation, but also the entire world.

There are several steps we can take as women to help close this gap. Public awareness of this problem is essential. In addition, many experts agree that women must learn to better negotiate their wages with potential employers. However, negotiation skills are difficult for women because sometimes self-promotion, which works for men, can backfire on them. Some tactics that have been shown to be effective for women are knowing what your skills are worth, exhibiting a positive attitude, and discussing common goals and what they would personally contribute. There are workshops that can help educate women on how to become successful negotiators. Another way we can improve the gap is to encourage our corporations to be fair to all employees. Companies can use audits to monitor and address gender pay gaps. Businesses should know that paying fairly is the ethical and legal thing to enforce. It would also improve the productivity and overall morale of your employees. In addition to the Equal Pay Act of 1963, President Obama signed the Lilly Ledbetter Fair Pay Act in 2009, which offers more protection against unfair pay. This law allows women to file a lawsuit against the company for 180 days after wage discrimination occurs. The AAUW website offers information and support to help women fight for their right to equal pay.

Most economists agree that we have not seen a significant improvement in the gender pay gap in the last 50 years. Closing the gender pay gap would help not only the women of our country, but our entire economy, as well as our social security program. We should all take steps to educate ourselves on this topic by reading the many government reports that are available online to increase our awareness. Women as a whole must be better able to negotiate our wages and hold employers accountable for discrimination. The media continues to discuss this issue and economists continue to report on and analyze this 78 percent national wage gap. We must continue to work as individuals to close this gap using some of the methods discussed, as well as finding new ways to help. Women deserve equal pay for equal work.