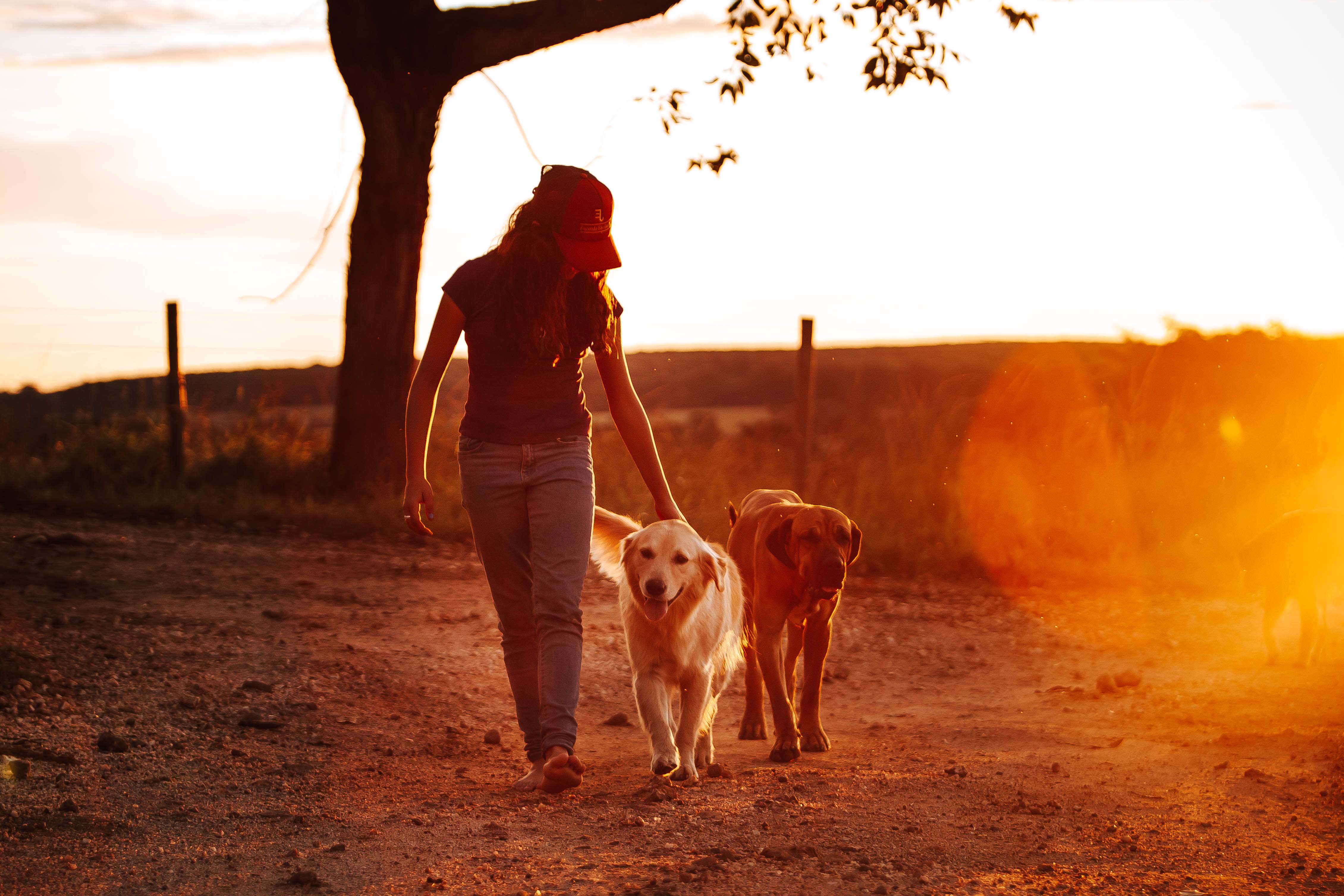 What are the keys to improving student success? More technology incorporated in the classroom? Improved STEM education? Better evaluations from the teacher or the principal? Suggestions and even blame (is it the parents’ fault? The teachers? The students?) Continue.

Now even recess is up for debate.

Based on a new master schedule released earlier this month, elementary students in Syracuse, NY will no longer have recess. Aside from a half-hour lunch, the schedule describes every minute of your 6-hour school day for specific instruction:

This minute-by-minute schedule leaves no time for recess. And while Laura Kelly, the district’s chief academic officer, says teachers may decide to insert recess into their assigned time, she doesn’t recommend it.

“If they are going to opt for recess, they will take time from ELA (English language arts) and math, and that is a choice that I hope all teachers will consider very carefully,” Kelley told the Post-Standard.

The new schedule was intended to ensure that teachers at each school devoted adequate time to core subjects to meet state requirements, a part of the new state teacher accountability rules.

According to a 2010 report, up to 40 percent of US school districts have cut recess, either by reducing it or ending it by eliminating it, in order to focus more on core subjects. One in five principals say they have had to cut recess based on federal requirements.

“Many schools, actually most of our elementary schools, have not offered recess for quite some time. They have chosen to dedicate as many minutes as they can to instruction,” Kelley explained.

The psychologist at Meachem Elementary School in Syracuse, Michael Gilbert, however, disagrees with the new schedule. Meachem’s 15-minute break has now been removed, and Gilbert sees this as a problem that is also part of a much larger problem.

Gilbert told the Post-Standard that in recent years, the push to improve student test scores has eroded students’ opportunities for social and emotional learning.

Last week, Meachem readjusted his schedule to include recess after there was a public outcry from teachers and parents about the proposed change. During a PTO meeting last Tuesday with a total of 100 in attendance, including concerned parents and teachers, Meachem Elementary School Principal Melissa Evans stated that the school would put recess back on schedule.

Other states are also re-evaluating recess: recently, Chicago and Atlanta public schools have been slowly introducing recess into their schedules. This August year, some Chicago public schools had a scheduled recess for the first time in thirty years. In May, Illinois passed a state bill requiring at least 20 minutes of daily recess for K-5, with provisions that school boards can extend recess for students in middle school if necessary, and prohibiting students from schools withhold recess as a disciplinary measure.

“Our children deserve the opportunity to play and relax during the school day. Learning to make friends and use their imagination is just as important as learning multiplication and grammar,” Sen said. Kimberly Lightford, who introduced the bill.

Studies have shown that a short break in the middle of the day can, in fact, aid learning – the later in the day break is introduced, the more students lose their ability to concentrate. Studies show that physical activity and free time boost academic performance.

A landmark report published in the journal Pediatrics in 2009 found that among 11,000 children ages 8 to 9, those with more than 15 minutes of recess a day performed much better in class than children with or without shorter breaks.

Another report from a children’s advocacy group in 2009 found that poorer districts are among the first to ditch recess in an attempt to improve student achievement (as in Syracuse): nearly half of poor children they go all day without recess. The American Academy of Pediatrics also reported on this correlation between poverty and what they call “gambling deprivation.” In Chicago, nearly 100 elementary and middle schools do not have playgrounds.

While some school officials may still argue that allotting 15 minutes or more for recess is just a waste of time, researchers say that playing is essential to a child’s social, emotional, cognitive and physical well-being. Other schools are taking this research seriously and are trying to incorporate recess into the schedule as an important part of the curriculum.

“Cheating” may be more important than it seems.