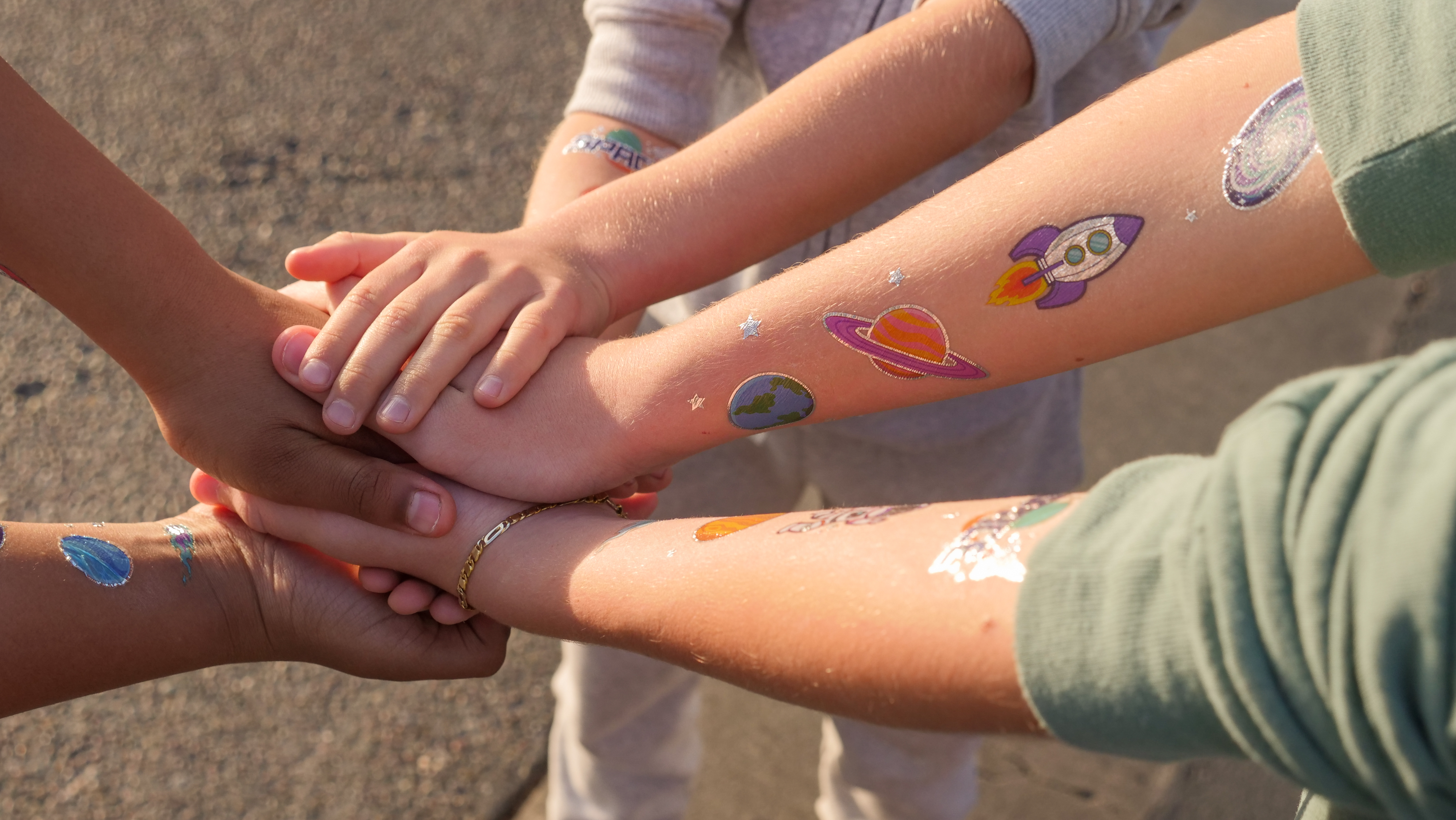 After gold was discovered on nearby Columbia Mountain in 1902, the town of Goldfield, NV ranked as one of the largest and brightest mining cities in the west. In its boom year of 1906, the city’s mines produced $ 11 million in gold. A year later, in 1907, the mines generated about $ 10,000.00 per day.

The four-story, 154-room, earthquake-proof Goldfield Hotel was built on top of an abandoned gold mine in 1908 for $ 500,000.00. As the best lodging between Denver and San Francisco, the hotel was known as “The Jewel of the Desert.”

When it opened in 1908, the hotel featured an Otis elevator, then considered the most modern elevator of its kind west of the Mississippi. The crystal chandeliers of the Goldfield Hotel, the elegant lobby with mahogany trim with black leather upholstery, gold leaf ceilings and gilded columns rivaled the best hotels in San Francisco.

In an age when few homes or businesses had telephones or carpets, the extravagant hotel featured a sophisticated switchboard and a telephone in every room. The meals were “exquisite European cuisine”, with oysters, quail and squid. Customers came to dinner dressed in formal wear: black ties, tails, and ball gowns.

Once the largest city in Nevada, Goldfield was connected to the rest of the United States by five railroads and with the Goldfield mines producing more than $ 10,000.00 a day at their peak, all five city banks prospered. Goldfield even had several mining stock exchanges and three newspapers. As the city flourished, its leaders were considering bringing a streetcar to tour the city center.

But when the mines dried up, the city lost its charm and the once splendid Goldfield Hotel ceased operation in the 1920s. During World War II, the military took over and added some upgrades including a grill to house Army and Air Force wives whose husbands were stationed and training in the remote wilderness nearby.

At the end of the war, the Goldfield Hotel was again abandoned and bricked up. Then, in the 1980s, a wealthy new owner began investing millions of dollars in modernizing the hotel. His dream of opening the ancient “Gem in the Desert” in all its original splendor was shattered before its completion. Lost property to support property taxes. Vandals took most of the newly installed bathrooms and light fixtures, eventually taking all but the bare walls.

Today, the City of Goldfield is home to fewer than 300 residents, although it remains the county seat of Esmeralda County, which with fewer than 1,000 residents is the most sparsely populated county in Nevada. There is no gas station, no bank, no grocery store, much less a newspaper, a long way from when the city was known as the “Queen of the Fields” by its more than 25,000 inhabitants.

With its glorious past, the unfortunate hotel remains the most prominent symbol of Goldfield’s former glory. But what contributes to its ghostly mood is the fact that much of the luxurious original woodwork has been destroyed by vandals. All the old items that today’s gold diggers have removed and sold over the years.

Before the hotel was privately purchased at a back-tax auction in August 2003, the Goldfield Historical Society opened the hotel for special “ghost” tours several times a year. Rising to fame as one of the “scariest places on Earth” when the Fox network filmed a Halloween episode of the same name that aired in October 2001.

During filming, team members observed a ghostly presence in the hallways. Feeling uneasy, a crew member left, refusing to go back inside. Later on, orbs (hazy objects like ghosts) were seen in several of the photographs taken inside, including my own photographs.

Since about 1910, room 109 has been considered haunted. Legend has it that this room is haunted by a prostitute named Elizabeth, who while pregnant was chained to the room’s radiator by the hotel’s original owner, George Winfield.

Winfield was so angry when he found out that Elizabeth was pregnant; denied him the freedom to leave. Once her son was born, they ripped him from her arms and discarded him. Thrown into the pretty abandoned gold mine on which the hotel was built.

With the elimination of Elizabeth’s son, Winfield let the young woman die and for days cried out for mercy. The rescue never came, she was found alone and abandoned. Fearing Winfield’s authority, hotel employees were afraid to come to Elizabeth’s rescue and hotel guests were unable to hear her due to the insulation of the room and the thickness of the walls.

Psychics who have visited room 109 say that Elizabeth was either left to die there or killed shortly after. His spirit is trapped within the modest room that overlooks the hotel’s brick side wall. On dark and desolate nights, passersby and nearby residents hear the baby cry.

On the first floor, George Winfield’s presence has been felt near the lobby staircase. People inspecting the hotel have periodically found the smell of cigarette smoke and ash, and an electrical worker once discovered fresh ash inside a fuse box that had not been opened in more than 50 years. The ghost hunters on the third floor have also detected a lot of psychic energy.

Many of those who enter room 109 find it colder than the other rooms and feel a presence in the room. The age discoloration on the wall where the radiator is located appears to have the outline of a human shape. Cameras are known to malfunction while inside this room.

Other ghosts have reportedly been observed in the corridors and on the lobby stairs. Doors sometimes slam shut and mysterious odors linger. Clairvoyants who have come to examine the building say that the Goldfield Hotel is located between several portals or gateways to the other world.

During the annual Esmeralda County land auction in August 2003, the Goldfield Hotel sold for $ 360,000. The new owner was said to have plans to renovate the lower two floors of the four-story hotel and open them to the public. To date, the hotel remains empty and embarked.

Goldfield is located on the corridor between Las Vegas and Reno, Nevada, on US Highway 95.