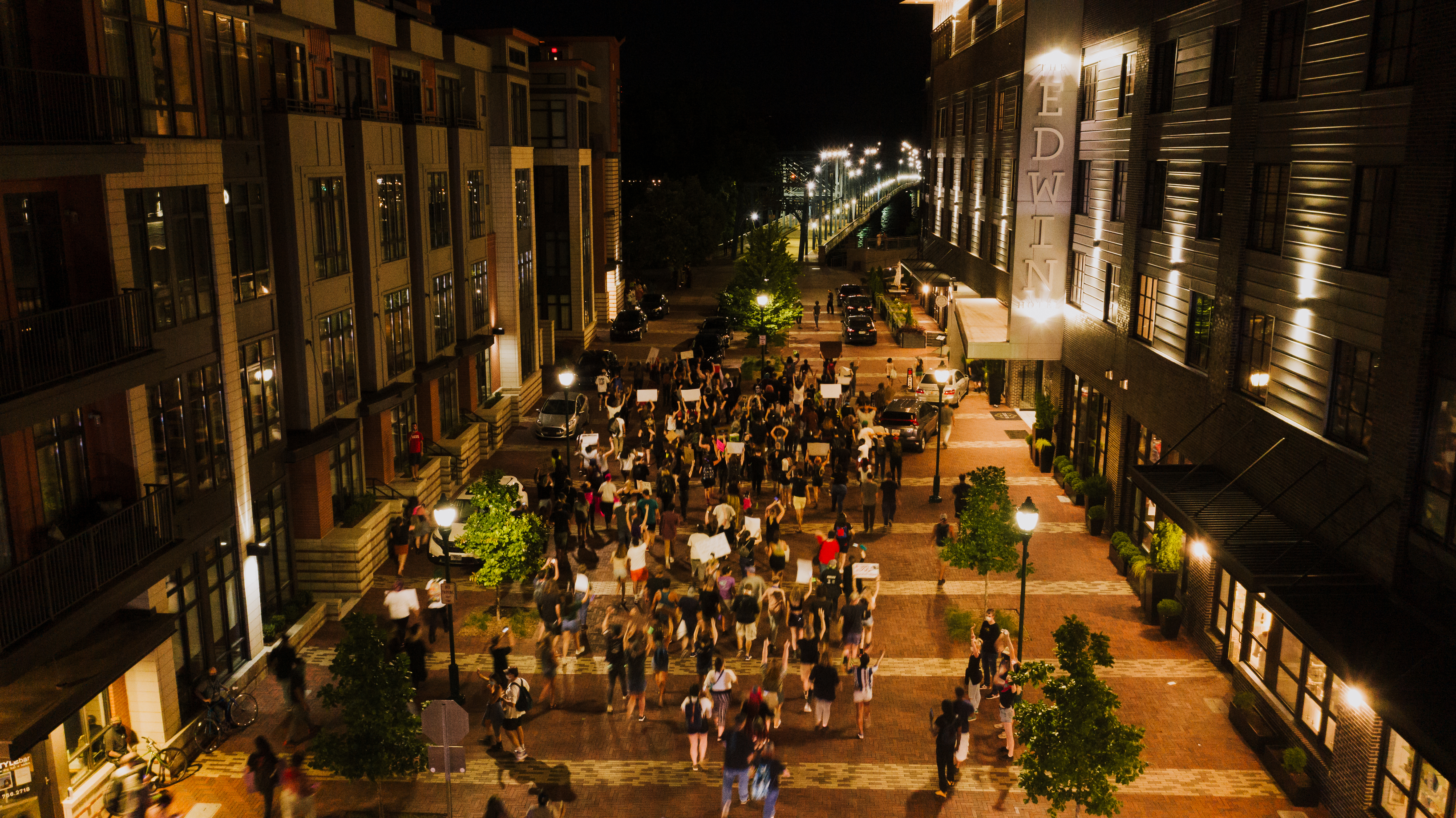 In January 2020 several new laws will come into force that will affect the Communities of Owners and their residents. Here are three pieces of legislation that may affect you:

AB5 (Gonzalez) states that people who work for a homeowners association or other business entity are more likely to be described as employees than independent contractors. This legislation provides that a person who provides work or services for compensation is considered an employee rather than an independent contractor, unless the employer demonstrates all of the following:

1. The worker is free from the control of the hiring entity;

2. The worker performs tasks outside the scope of the contracting entity’s business; Y

3. The worker has his own independent business.